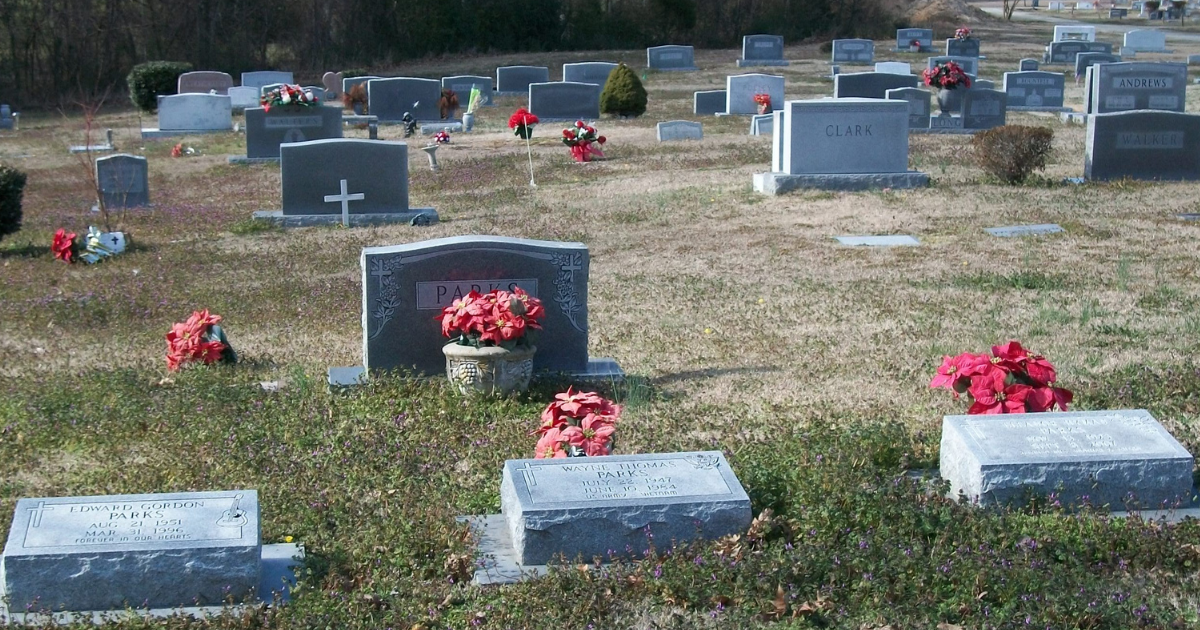 (The Center Square) — A Pennsylvania-based company that maintains and operates more than 300 cemeteries nationwide will step up its upkeep of four Georgia cemeteries following a state probe.

The state launched an investigation following complaints about seven Georgia cemeteries StoneMor Inc. operates. The state put four cemeteries on “conditional registration with heightened supervision” for two years, while relevant issues at the three other cemeteries were remedied.

StoneMor will spend an additional $400,000 to maintain four cemeteries — three in Rome and one in Albany.

“My office will be monitoring StoneMor to ensure they bring their cemeteries in compliance with Georgia law,” Secretary of State Brad Raffensperger said in an announcement.

According to a news release, StoneMor cannot use the $400,000 for operating or administrative expenses. Additionally, the company must give the Secretary of State’s Securities Division receipts to verify how it spends the money.

In May 2021, the Securities Division proposed a $753,000 in fines against the seven StoneMor-owned cemeteries in Georgia. Officials said it would have been the largest cemeteries-related fine in the state’s history.

StoneMor requested a hearing on the proposed fines, and the company and the state subsequently agreed on a statutory compliance and supervision plan. The company has ordered additional equipment, stepped up employee training and allocated additional resources.

“We appreciate the support and partnership and look forward to continuing to serve our families in Georgia,” said Lindsay Granson, StoneMor’s senior vice president of sales and marketing.