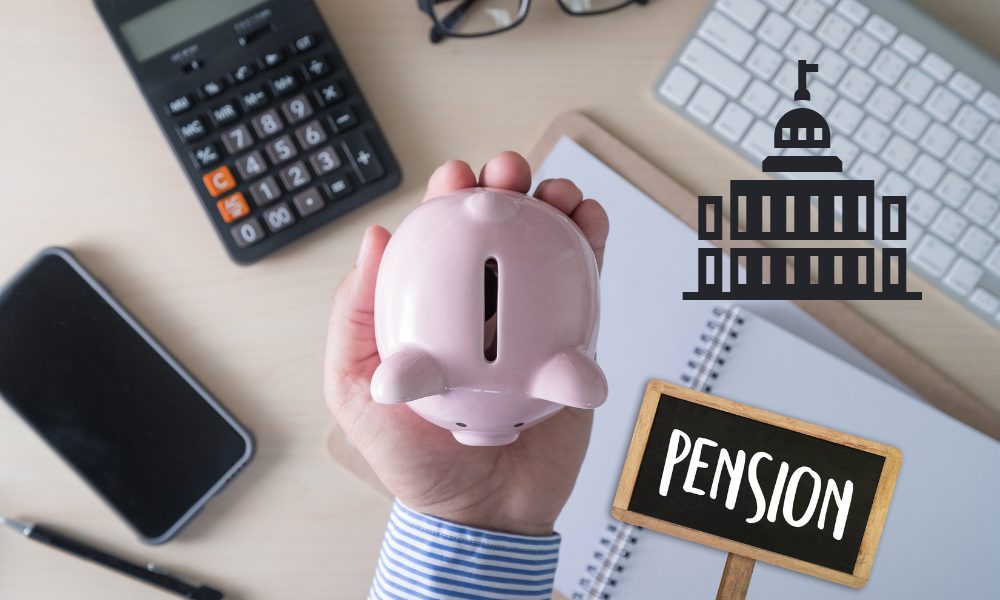 In addition to the COLA for Employees’ Retirement System, lawmakers increased the 401(k) match to 9% for Georgia State Employees’ Pension and Savings Plan members. They also funded the employer’s share of accrued forfeited leave for retiring employees.

“This increase is an important step in honoring our commitment to taking care of our retired state employees,” state Rep. John Carson, R-Marietta, chairman of the House Retirement Committee, said in an announcement. “Retired state employees are being squeezed by record-breaking inflation rates caused by the [President Joe] Biden administration’s spending, and this increase will begin to help real Georgians across our state.”

Lawmakers have previously provided one-time benefit adjustments for state retirees. According to Carson, the last “true” COLA for ERS members was included in the fiscal 2009 budget.

The lawmaker said future COLAs for ERS members would depend on investment returns and the system’s funding ratio. The COLA could vary from zero to 3%.

The COLA increase began on Friday.