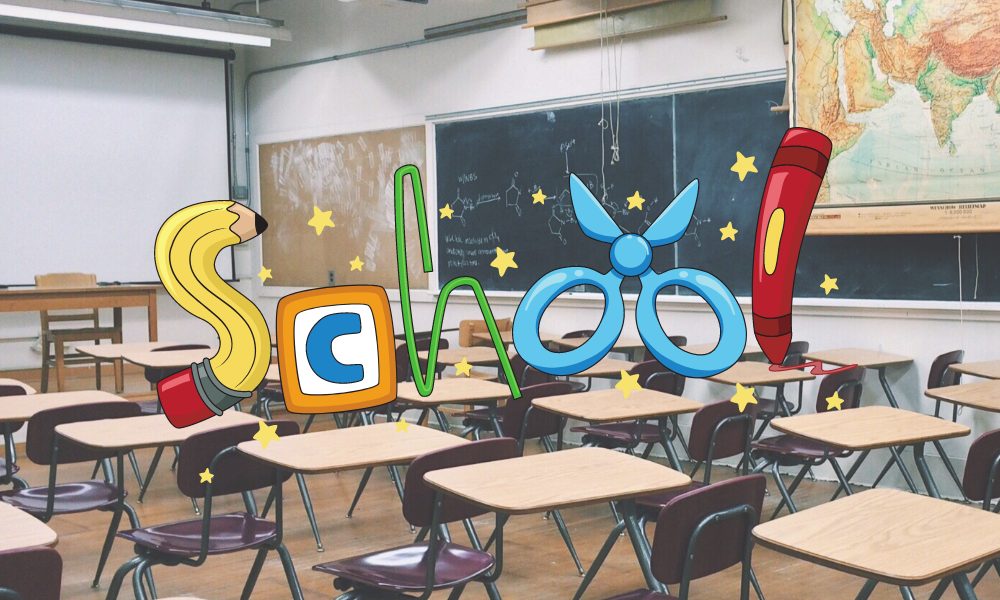 (The Center Square) — Georgia’s public schools rank among the worst in the nation, according to a new analysis, which identified low spending as a root cause.

According to personal finance website WalletHub, Georgia’s schools are the 36th best in the country. Massachusetts topped the list, while New Mexico ranked at the bottom.

“The key takeaway is that Georgia’s public school system ranks in the bottom 20, in accordance with its low spending,” WalletHub analyst Jill Gonzalez told The Center Square. The analysis found that Georgia ranked 31st for school spending.

“The state needs improvement in terms of the share of licensed/certified public K-12 teachers and has a significant problem with school safety,” Gonzalez added. “It has a high share of high school students with access to illegal drugs, a large number of school shootings and a high disciplinary incidence rate.”

The study used 32 measures to rate public school systems mainly on quality — which amounted to 80% of the 100-point score given to each state — and safety.

“Lawmakers who see this list should take away the fact that a consistent investment plan in education with a clear goal in mind is essential in improving its overall quality,” Gonzalez said. “Having safer schools and more qualified teachers would definitely improve the outcomes for all students, regardless of their financial status or race.

The District of Columbia was a bit of an anomaly, ranking third for spending but 30th overall.

“It’s difficult to find a common theme, but the District of Columbia was a surprise considering its high spending and weak school system,” Gonzalez said. “We were not expecting it to have such a high dropout rate and low test scores.”