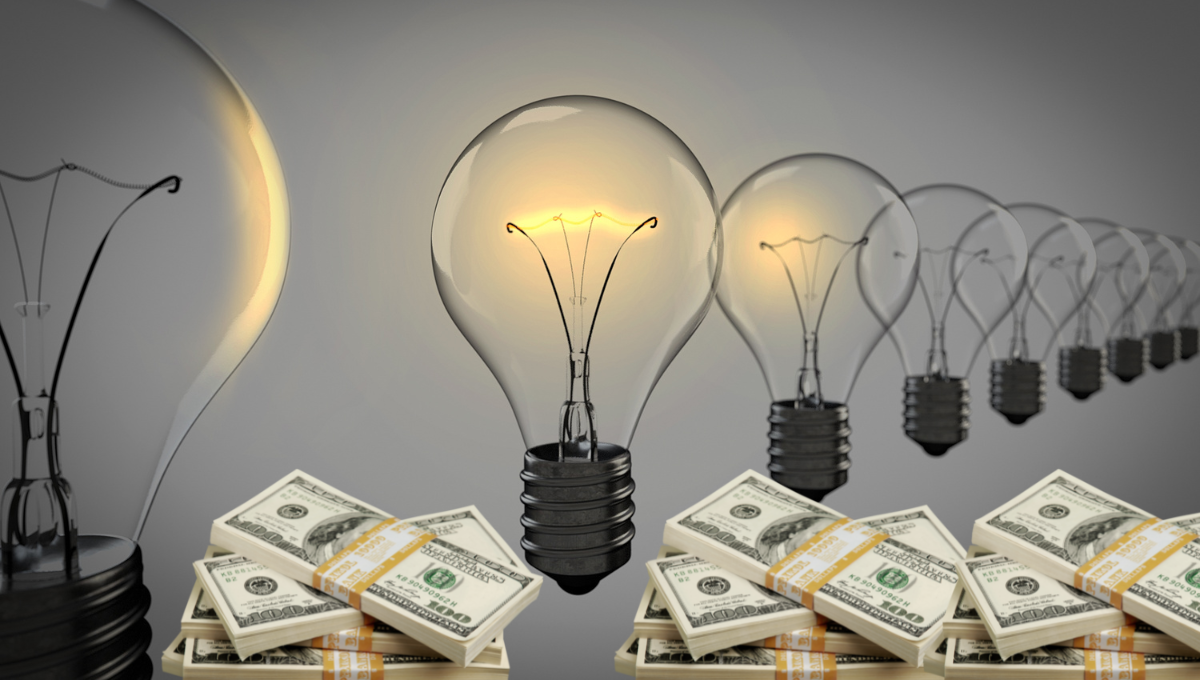 (The Center Square) — The average retail price of electricity in Georgia is 9.93 cents per kilowatt hour, which is higher than most of its neighboring states but lower than the national average.

That’s according to the most recent numbers from the U.S. Energy Information Administration, which will be updated in December. The national average stands at 10.59 cents per kilowatt hour.

Meanwhile, power rates could be increasing for some Georgians.

In June, Georgia Power asked the Georgia Public Service Commission to approve an increase in customer rates by nearly 12% over the next three years. The company argues that the increase is lower than the current projected inflation rate.

“While some level of inflation is always anticipated and applies upward pressure on our cost to serve, we have worked to mitigate typical levels of inflation through effective cost management,” Chris Womack, chairman, president and CEO of Georgia Power, said in testimony filed with the Georgia Public Service Commission. “The current significant levels of inflation fueled by national and local economic forces impact our cost to serve customers and must be appropriately reflected in our rates.”

The new rates would go into effect on Jan. 1.

Meanwhile, the Georgia Coalition of Local Governments, which includes Athens-Clarke County and the cities of Atlanta, Decatur and Savannah, filed to intervene in the rate case and also asked the PSC to add DeKalb County to their filing.

“As both large buyers and representatives of their citizens, the Coalition members are particularly interested in issues of energy affordability, energy data transparency, and rate designs that will be directly affected by this docket,” they wrote in a Friday PSC filing. “Moreover, each … member of the Coalition has articulated a desire to transition from fossil fuels to clean energy, ambitions that could be substantially supported or impeded by decisions made in this docket.”

In testimony, Womack said the company expects to incur $165 million in operations and maintenance expenses between January 2020 and December 2022 to comply with state and federal environmental regulations. The company also expects to invest roughly $738 million for Coal Combustion Residuals compliance costs and roughly $120 million to comply with other state and federal environmental regulations.

Last month, the PSC approved an amended version of Georgia Power’s 2022 Integrated Resource Plan. Georgia Power must update the IRP every three years, detailing the energy sources Georgia Power will use to provide power to customers.

In its IRP, the company requested permission to shutter roughly 3,600 megawatts of coal and oil-fired generation by 2028.