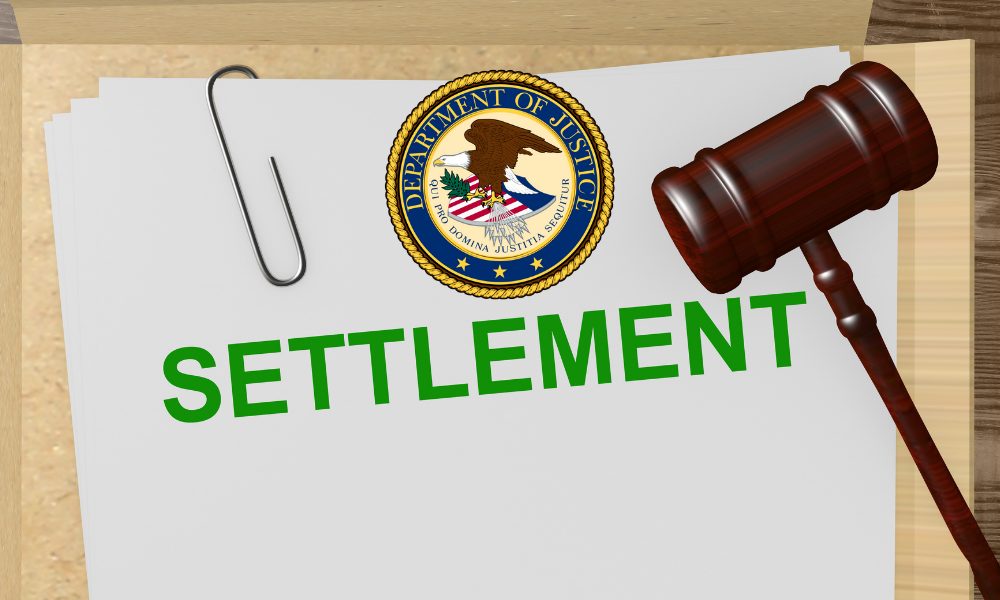 The Department of Justice announced this week that it reached a settlement with Pyramid Consulting Inc., an IT staffing company based in Georgia.

The settlement resolves claims that Pyramid Consulting discriminated against a new employee when it rejected his valid employment authorization documentation and requested an unnecessary extra document because he is an asylee, then fired him because he refused to comply with the company’s unlawful request.

“Employers cannot discriminate against employees based on their citizenship or immigration status by restricting the types of valid work authorization documents that employees can present, or by firing them for refusing to comply with illegal document requests,” said Principal Deputy Assistant Attorney General Pamela S. Karlan of the Justice Department’s Civil Rights Division. “We are pleased that Pyramid Consulting will compensate the charging party for lost wages and work with the Department of Justice to ensure that the company does not impose unlawful discriminatory barriers on employees when verifying their eligibility to work.”

The Immigration and Nationality Act (INA) prohibits employers from requesting more or different documents than necessary to establish eligibility to work based on employees’ citizenship, immigration status or national origin.

Under the terms of the settlement, Pyramid Consulting will pay a civil penalty to the United States of $5,204 and back pay of $13,920 to the worker. It will also revise its policies and procedures, ensure that relevant employees participate in training on the requirements of the INA’s anti-discrimination provision, and be subject to departmental monitoring over the term of the agreement.

The Civil Rights Division’s Immigrant and Employee Rights Section (IER) is responsible for enforcing the anti-discrimination provision of the INA. The statute prohibits citizenship status and national origin discrimination in hiring, firing, or recruitment or referral for a fee; unfair documentary practices; and retaliation and intimidation. Like U.S. citizens and lawful permanent residents, asylees and refugees may have several kinds of valid Form I-9 documents, and employers that request specific documents from them for the Form I-9 may be violating the law that IER enforces.