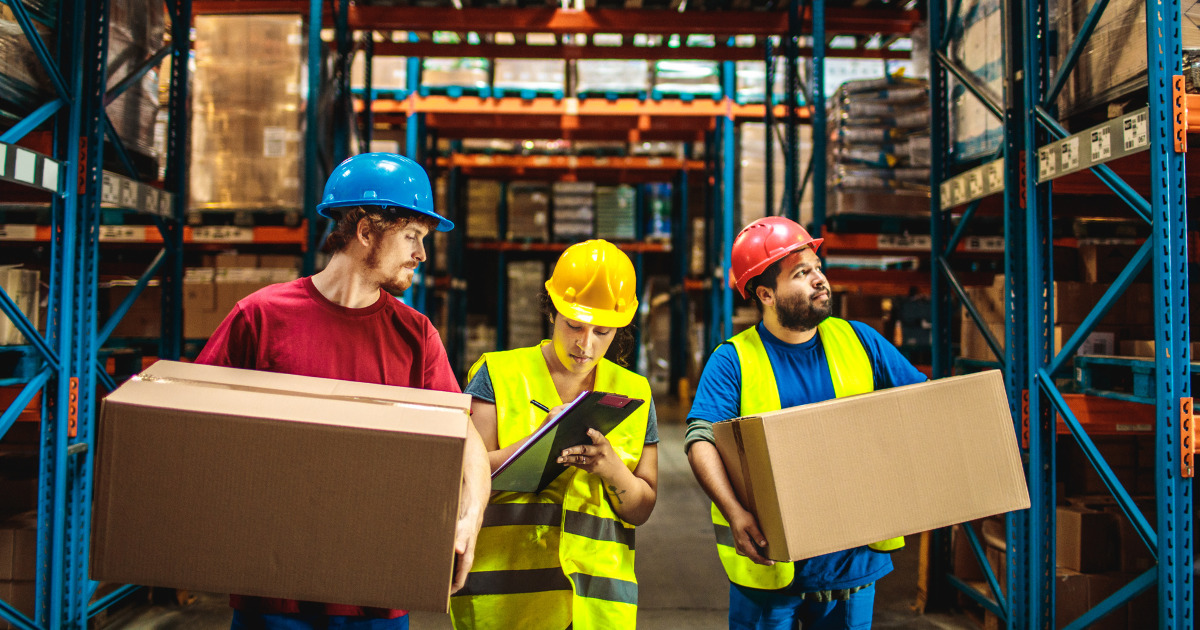 (The Center Square) — Georgia ranked among the states with the highest number of workers quitting their jobs, even as state officials tout the lowest unemployment rate on record.

A new analysis from WalletHub found that The Peach State ranked fifth as the state with the highest resignation rate, with nearly 3.9% leaving their jobs over the past 12 months. Nationally, Alaska topped the list, ahead of Montana, Wyoming and Florida.

“There are different reasons why people are leaving their jobs,” WalletHub analyst Jill Gonzalez told The Center Square. “It could be because they are offered better jobs elsewhere, or they are simply not satisfied with their current position or work environment and are confident they’ll find other employment opportunities fast.

“The fact that Georgia has the fifth highest resignation rate means that employers are struggling to attract workers,” Gonzalez said. “They might be raising wages, offering additional bonuses to new employees or providing them with more flexible working conditions. This makes people leave their jobs at a higher rate, to take advantage of better opportunities.”

The report does not dive into why each state has a higher or lower resignation rate. The District of Columbia, Massachusetts, New York, New Jersey and Connecticut ranked as the states with the lowest resignation rates.

This week, Georgia officials announced that the state’s June seasonally adjusted unemployment rate hit an all-time low of 2.9%, below the national unemployment rate of 3.6%. Jobs in Georgia reached an all-time high of more than 4.8 million, increasing by 18,100 from May to June and 246,300 over the year.

Despite the low unemployment rate, Georgia’s labor participation rate has not recovered to the levels before “The Great Recession.”

“Georgia ranks among the top 20 states with the lowest unemployment rates,” Gonzalez said. “This means that the people who are quitting their jobs are able to find another job almost right away or they already have another job lined up.”