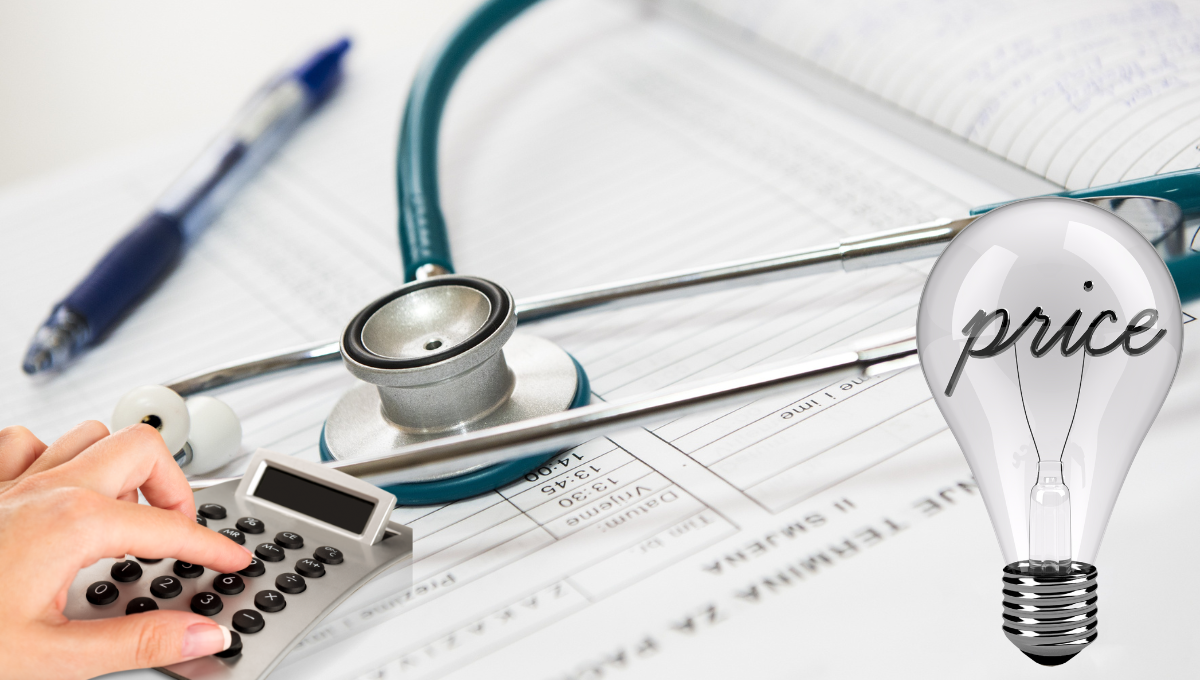 (The Center Square) — Roughly 18 months after a law requiring hospitals to post accurate prices online went into effect, roughly three-quarters of Georgia hospitals continue to hide the cost of care from consumers.

That’s according to a new report from PatientRightsAdvocate.org. The organization reviewed 2,000 of the 6,000 accredited hospitals nationwide and found that a mere 16% complied with a federal hospital price transparency rule that took effect on Jan. 1, 2021.

In Georgia, 78% of hospitals are non-compliant.

“When they have to compete, it makes hospitals have to be honest about what they’re really delivering to society and to do the right thing on behalf of the people they are to serve,” Fisher said. “Right now, hospitals see their clients as the big insurance carriers that give them revenue streams and to be able to negotiate as high as they can but also find other ways to maximize revenues.”

According to the report, hospitals continue to disregard the rule because the U.S. Department of Health and Human Services doesn’t generally enforce the rule or issue penalties. The organization says this has blocked tech developers and consumers from being able to compare prices and benefit from competition.

“This is just the beginning, and that’s why we need enforcement with fines,” Fisher said. “In Georgia, those two hospitals came into compliance beautifully. We commend them, and we look for [HHS Secretary Xavier] Becerra to use that leverage to unleash this data across our country so any of us anywhere can get access to the affordable care that is … locked in at prices we know we can afford in advance of care, and if we’re overcharged, we have the right to remedy in an easier way.”

Northside and the Georgia Hospital Association did not respond to requests for comment.