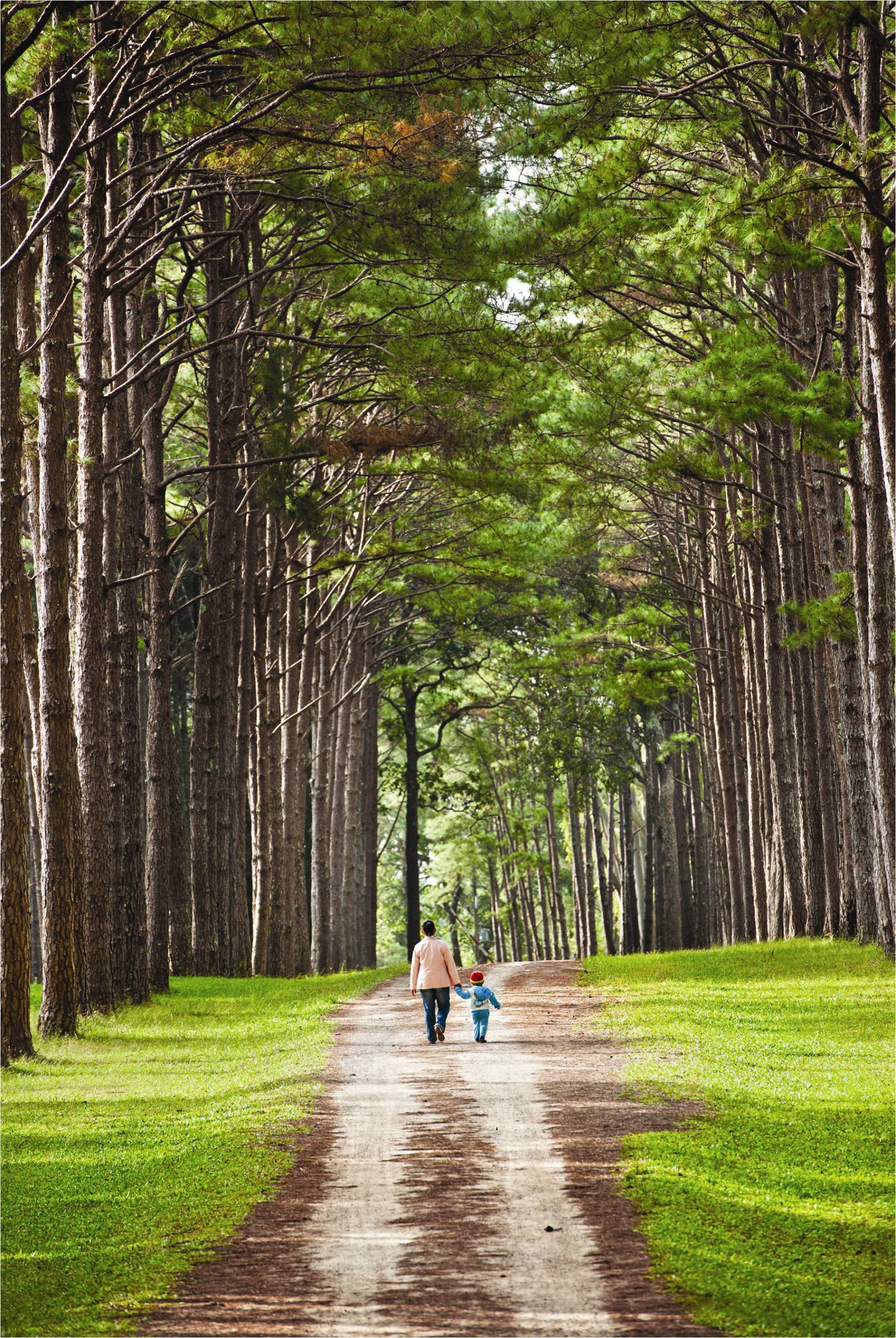 Georgia’s rich natural resources regularly propel the state to the top of many lists. For instance, according to the Georgia Forestry Association (GFA), the state leads the nation in privately-owned timberlands with more than 22 million acres of commercially available timber.

The state can efficiently and sustainably manage forestland while converting raw material for more than 5,000 different products. The forest products industry is also a major national employer. The industry is among the top 10 manufacturing employers in 45 states. According to the Georgia Forestry Association (GFA), the industry generated $39.1 billion in annual economic impact in 2020 and employs more than 140,000 people in Georgia.

During a recent tour of the Port of Savannah, Agriculture Commissioner Gary Black said the success of Georgia’s agriculture business is undeniably linked to the state’s deepwater ports.

“Whether it’s agriculture or manufacturing or any other aspect of Georgia’s economy, jobs is obviously a four-letter word. But, you spell it P-O-R-T,” Commissioner Black said. “GPA means jobs for Georgia. There’s no aspect of our economy that’s not impacted [by the ports].”

Matt Hestad, vice president of engagement for GFA, said Georgia leads the nation in forest product exports, ranking No. 1 for more than 30 product categories. However, like many industries throughout the COVID-19 pandemic, exporters have noticed a change.

Wilson Burns, CEO of the Georgia Exports Company, said his company specializes in the export of southern yellow pine logs. Burns said having a top-tier port near the company’s facilities makes it easier to get the products to the global market. In CY21, exports of logs and lumber through the Port of Savannah grew by 44 percent, year-over-year.

“Working with the ports has been seamless,” Burns said. “We’ve used Savannah since 2012, and everyone on staff has been great to work with.”

Commissioner Black said the abundance of natural resources puts the state in a leadership position that also brings responsibility. Black said there are several factors contributing to the state’s robust agriculture industry.

“We have the strongest combinations of climate, availability of water and research capacity with our university system,” Commissioner Black said.

Georgia is home to nearly 1,400 forest products manufacturers and consistently ranks as a top producer of pulp and paper in the country.