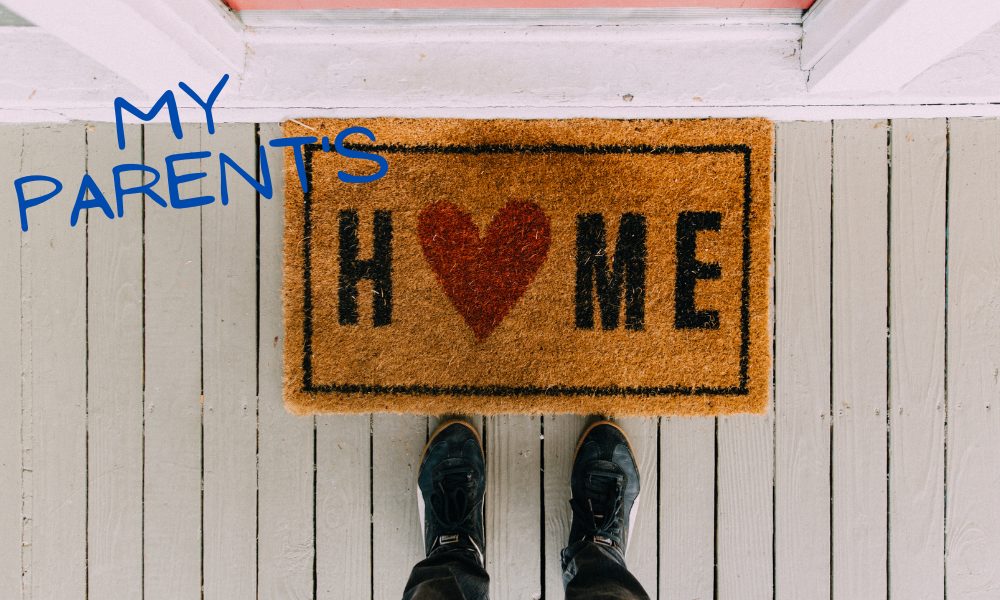 The public health and economic toll the coronavirus pandemic caused are well documented. Perhaps less understood are the social impacts. According to a report from Pew Research Center, young adults in the United States were more likely to be living with at least one parent in July 2020 than at any time since the Great Depression.

The historic numbers of young adults either moving back home or choosing to remain there during the pandemic appears to have been a continuation of a broader trend. According to data from the U.S. Census Bureau, 34.4% of Americans between the ages of 18 and 34 lived with at least one parent, grandparent, or former guardian in 2019 — compared to 31.5% in 2010.

The likelihood of young adults residing with their parents varies considerably from state to state.

Georgia is one of many southern states where young adults are more likely than average to live with their parents. An estimated 36.8% of the state’s population between the ages of 18 and 34 live with at least one parent or grandparent.

As is the case in most of the country, young adults in Georgia are more likely to live with a parent or grandparent now than they were a decade ago. In 2010, the share of 18 to 34 year olds living with their parents in the state was 31.0%. The 5.7 percentage point increase in Georgia was higher than the rise in all but one other state and well exceeds the 2.9 percentage point uptick nationwide.

To determine the states where the most young adults live with their parents, 24/7 Wall St. reviewed data on family and household type from the Public Use Microdata Sample summary files of the U.S. Census Bureau’s 2019 American Community Survey. States were ranked on the percentage of adults 18 to 34 years old who live with their biological parents, adoptive parents, steparents, foster parents, or grandparents in 2019. Supplemental data on the median age at first marriage of the 15 to 54 year-old cohort came from the Census Bureau’s 2019 ACS. Data on regional price parity used to calculate cost of living came from the Bureau of Economic Analysis and is for 2019.