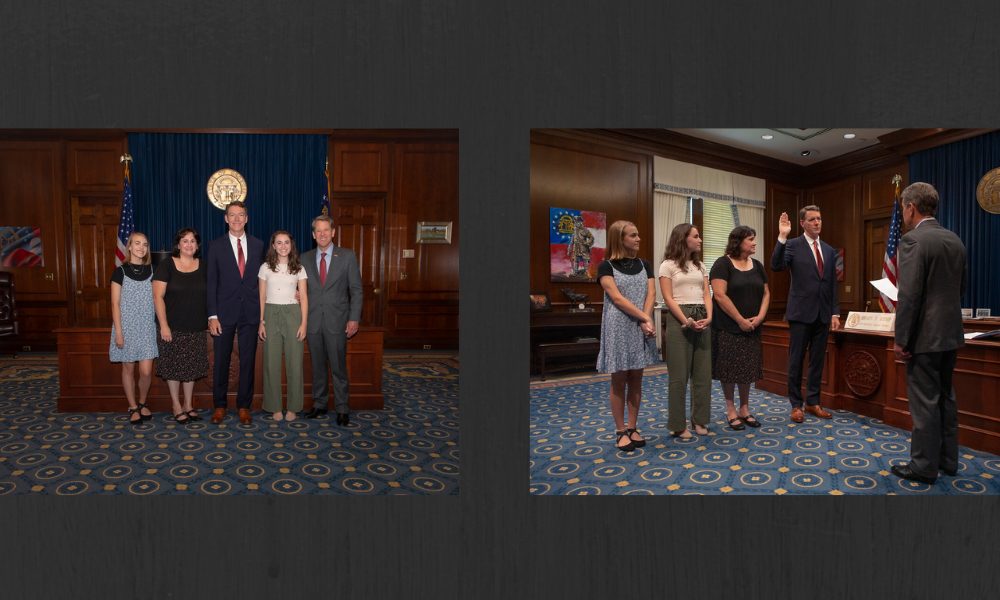 Mr. Bruce fills the vacancy left by the April 2021 resignation of Rachel Davidson and was selected following the formation and recommendation of a three-member nominating committee.

The Office of the Child Advocate (OCA) provides independent oversight of persons, organizations, and agencies responsible for providing services to children who are victims of child abuse and neglect or whose domestic situation requires intervention by the state. OCA’s mission is to protect Georgia’s children and restore the security of children whose well-being is threatened.

To accomplish their goal, OCA identifies patterns of treatment and service for children and makes recommendations for necessary policy implications, legislative changes, and systemic improvements.

Jerry Bruce has 26 years of experience in child welfare and juvenile justice law. Since 2015 he has worked as Georgia’s Court Improvement Program Director and as Program Attorney for the Georgia Supreme Court Committee on Justice for Children. Previously, he served as a Juvenile Courts Judge in the Enotah Judicial Circuit, and as a Special Assistant Attorney General representing the Department of Family and Children Services in Union, Towns, and Rabun Counties. Mr. Bruce received his Juris Doctorate from the University of Georgia in 1993, as well as a Master of Arts degree in English Literature from Louisiana State University in 1990.