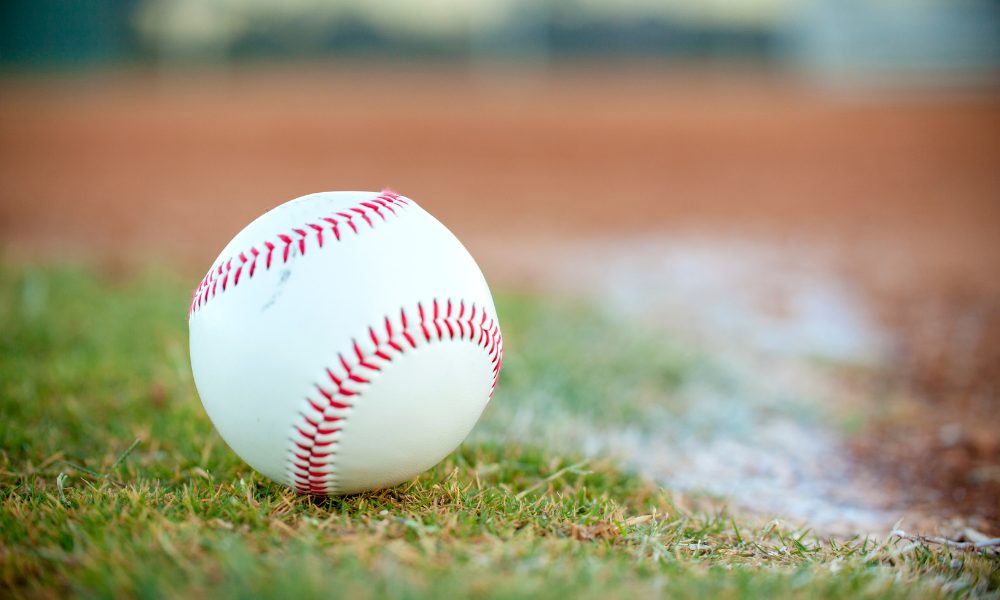 (The Center Square) – A federal judge has ruled against a small business advocacy organization in its lawsuit against Major League Baseball, keeping the league’s All-Star Game in Denver.

In the lawsuit filed in the U.S. District Court for the Southern District of New York, the Job Creators Network demanded MLB executives immediately resume plans to hold the game in Atlanta or pay $100 million in damages to local and state small businesses.

Alfredo Ortiz, president and CEO of the Job Creators Network, said the organization would appeal the decision.

“The judge’s disappointing ruling is just one strike against us, and we are still up to bat, looking to appeal our case to the Second Circuit or directly to the Supreme Court,” Ortiz said in a statement. “By demonstrating clear harm to our members and us as an organization, we believe that the judge erred in her decision, and we do have standing. Yet the muddled debate over standing shouldn’t obscure this case’s merits, which are in our favor.”

MLB moved the game from Atlanta to Denver after the Georgia General Assembly approved and Gov. Brian Kemp signed an elections overhaul bill into law in March. The bill had many tentacles, including revamping absentee voting in the state.

Proponents said the law increased election security and integrity. Opponents argued it would disenfranchise Black voters and compared the measure with civil rights limits on Black people during the Jim Crow Era.

The elections reform drew criticism from Atlanta-based businesses Coca-Cola and Delta, along with President Joe Biden and Atlanta Mayor Keisha Lance Bottoms. MLB announced April 2 it would be pulling its All-Star Game events from the city.

The All-Star Game, scheduled for July, was supposed to be held at Truist Park, the home field of the Atlanta Braves in Cobb County.

Cobb County budgeted expenses of $2 million for improvements and municipal hiring to meet the expected influx of tourists and fans for the big event, attorneys for Job Creators Network said. About 41,000 fans were expected to attend. Previous MLB All-Star Game events have generated between $37 million and $190 million for their host communities.

Other local governments in the metro Atlanta area also were counting on the boost in tax revenues, Job Creators Network said. It claimed more than 8,000 hotel reservations were canceled because MLB pulled the game from Atlanta.

Caproni said, however, there is no way the court could determine whether many of the small business owners in the Atlanta area agreed with MLB’s opposition to the law.

MLBPA representatives said neither the association nor its executive director could decide where the game will be held or relocate it.

“The Job Creators Network (‘JCN’ or ‘Plaintiff’) knows this,” MBLP said in a statement released Tuesday. “It filed its lawsuit for political theater and then doubled down on abuse of the judicial process by dragging the MLBPA and its Executive Director Tony Clark into a frivolous lawsuit.” 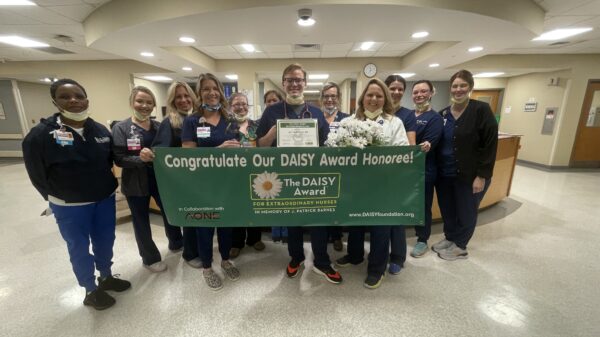