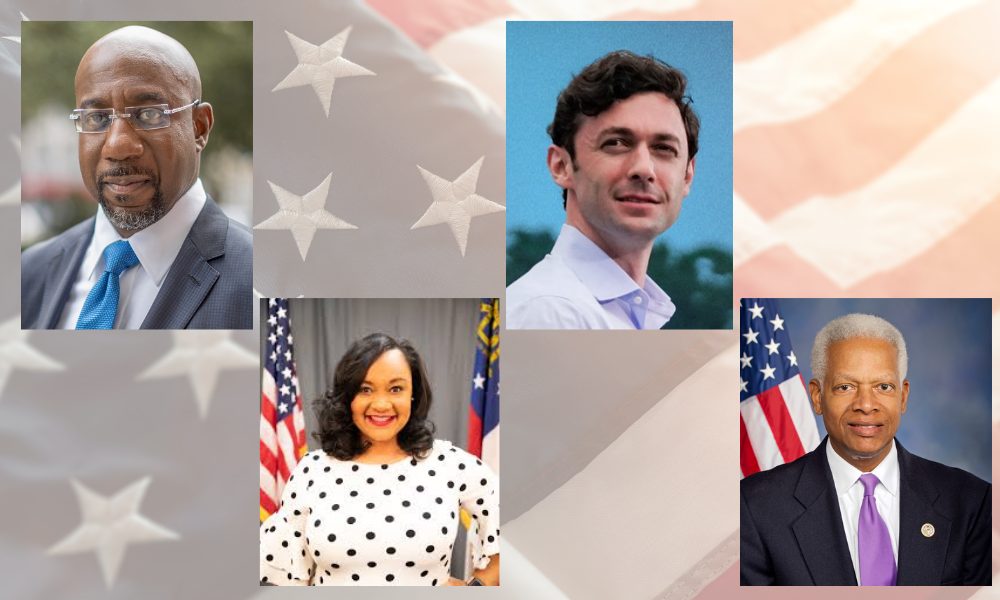 “…Henry Louis Aaron indeed embodied the true spirit and promise of our Nation, reflected the best of the determination and perseverance of the people of the United States, and exemplified the indomitable will of Black Americans to overcome impossible odds to achieve greatness in the face of relentless adversity and racism,” the resolution read in part.

Also called “Hammerin’ Hank” by his fans and admirers, as a baseball player Mr. Aaron was known for his athletic achievements, accruing several accolades and surpassing multiple milestones during his Major League Baseball career—most notably passing Babe Ruth’s homerun record in 1974. Additionally, Mr. Aaron was a leading figure for the movement for civil rights, and throughout his life used his platform to speak truth to the realities of racism and improve human relations.

The full text of the resolution can be found below:

Honoring the life and legacy of Henry Louis Aaron.

Whereas Henry Louis ‘‘Hank’’ Aaron was born 1 of 8 children on February 5, 1934, to Herbert Aaron Sr. and Estella (Pritchett) Aaron in Mobile, Alabama;

Whereas Mr. Aaron grew up during the height of Jim Crow and segregation and faced racism and discrimination from a young age, including from the stands while playing in the South as a minor league baseball player early in his baseball career;

Whereas Mr. Aaron began his baseball career as a teenager in the Negro leagues, first playing for the Prichard Athletics, then the Mobile Black Bears, before being signed by the Indianapolis Clowns of the Negro American League;

Whereas, in 1952, Mr. Aaron was signed by the Boston Braves, who assigned him to play in the minor league for their Northern League farm team, the Eau Claire Bears, where he made the Northern League’s All-Star team and was unanimously named Rookie of the Year;

Whereas Mr. Aaron won his first batting title in 1956 and was voted the National League’s Most Valuable Player in 1957, helping the Braves win their first pennant in Milwaukee and leading the Braves to a 1957 World Series victory against the New York Yankees;

Whereas, in 1966, Mr. Aaron moved with the Braves to Atlanta, Georgia and went on to play 23 seasons in Major League Baseball, all but his final 2 seasons with the Braves in Milwaukee and then Atlanta;

Whereas, on April 4, 1974, Mr. Aaron tied Babe Ruth’s home run record by hitting home run number 714 in a game against the Cincinnati Reds on his first swing of the season;

Whereas, on the evening of April 8, 1974, Mr. Aaron made history by breaking Babe Ruth’s record when he hit home run number 715 against the Los Angeles Dodgers at Atlanta-Fulton County Stadium in Atlanta, Georgia, cementing his place in history as the Nation’s home run king;

Whereas Mr. Aaron went on to hit 755 home runs in his career, a home run record that went unbroken for more than 30 years, with his final home run coming on July 20, 1976;

Whereas, in addition to his records, Mr. Aaron achieved numerous career highlights and awards, including—

(5) being voted an All-Star in all but his first and last seasons; and (6) winning 3 Gold Glove awards for his play as a right fielder;

Whereas Mr. Aaron achieved these milestones while bravely facing racism at every stage of his historic career, including being barred from hotels where his minor league white teammates stayed, receiving many racist letters and threats, and even needing protection from law enforcement at games to protect against racist violence or harassment;

Whereas during his career Mr. Aaron became a national symbol for perseverance by demonstrating athletic greatness and strength while enduring vicious racism and hate, helping advance the cause for civil rights and becoming a civic leader in the Black community.

Whereas Mr. Aaron became the first Black American to hold a senior management position in Major League Baseball as a front office executive with the Atlanta Braves, supported the National Association for the Advancement of Colored People (‘‘NAACP’’), and founded the Chasing the Dream Foundation to support underprivileged youth through mentorship and financial support;

Whereas, in April 1977, the Atlanta Braves retired Mr. Aaron’s Number 44, erected a statue in his honor in 1982, and named the address of their second home, Turner Field, as 755 Hank Aaron Drive;

Whereas Mr. Aaron is an integral part of Mobile, Alabama history and has been recognized by the city through the construction of a stadium, opening of a museum, and naming of a park, in his honor;

Whereas, in 1982, his first year of eligibility, Mr. Aaron was elected to the Baseball Hall of Fame, receiving 97.8 percent of the vote, the second-highest tally at the time only to Ty Cobb;

Whereas, on the 25th anniversary of Mr. Aaron’s 715th home run, Major League Baseball created the Hank Aaron Award, given annually to the players with the best overall offensive performances in each league;

Whereas, in 2002, Mr. Aaron received the Presidential Medal of Freedom, the Nation’s highest civilian award, from President George W. Bush, with the citation noting that Mr. Aaron ‘‘embodies the true spirit of our Nation’’; and

Whereas at the time of his passing, Mr. Aaron was long renowned for having uplifted the Black community and improved human relations over his career through his tremendous display of dignity and long record of achievement in the face of racism and hate, cementing his legacy

as a leading figure for civil rights: Now, therefore, be it

Resolved, That the Senate—

(1) honors the life and legacy of Henry Louis Aaron for his accomplishments on and off the baseball field, and for defying racism and breaking down racial barriers in the fight for equality as one of the last Major League Baseball All-Stars to have played in the Negro leagues;

(2) proclaims that Henry Louis Aaron indeed embodied the true spirit and promise of our Nation, reflected the best of the determination and perseverance of the people of the United States, and exemplified the indomitable will of Black Americans to overcome impossible odds to achieve greatness in the face of relentless adversity and racism; and

(3) recognizes the life and legacy of Henry Louis Aaron as an important figure in the fight for civil rights, as well as one of the greatest and most prolific baseball players and professional athletes of the United States, of all time.