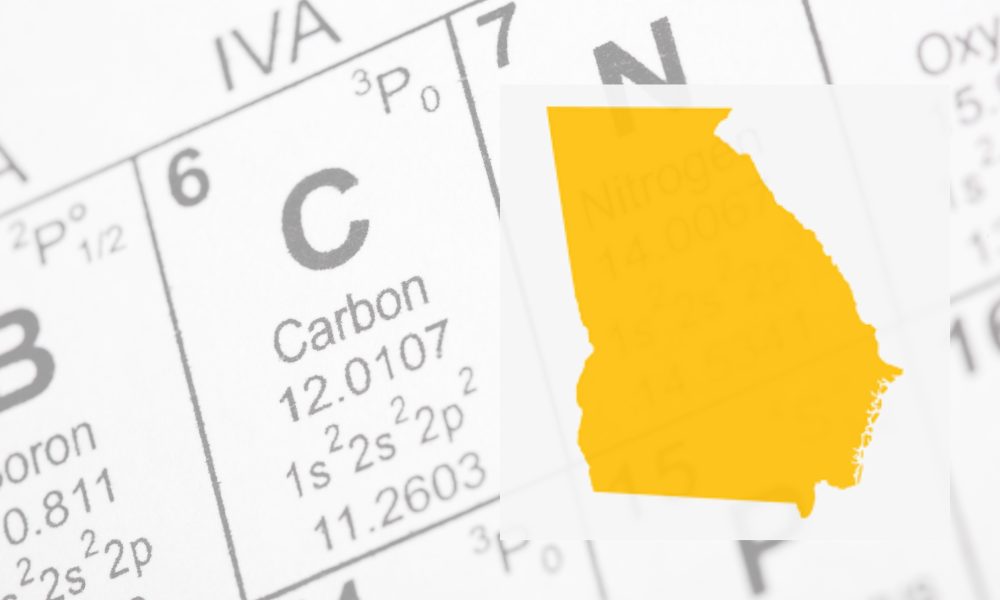 Attorney General Chris Carr joined 9 other state attorneys general in suing to prevent the Biden Administration from carrying out an act of executive order that the attorneys general say will “kill thousands of jobs throughout the country and threatens to impose more burdens and harms on the American people.”

“This executive order is nothing but a license for gross federal overreach that will have potentially life-altering consequences for hard-working Georgians,” Attorney General Chris Carr said in a statement. “The President is using arbitrary numbers to justify regulating anything and everything, and we  will not allow this egregious overstep of Executive Branch authority.”

The “social cost of carbon” has been called “the most important number you never heard of” by economists. That is because carbon dioxide, methane, and nitrous oxide are by-products of everyday activities in America today, like the production of electricity to light our homes and highways, natural gas for our buses and plant operations, farming operations, a wide variety of industrial activities, the production of cement and other construction materials, and waste disposal. They are among the most common and prevalent by-products of human economic activity.

In a recent Executive Order, however, Joe Biden established a “working group” made up of federal appointees who were required to establish a damages value based on global environmental damages from climate change. These values are referred to as the “social cost of carbon,” the “social cost of methane” and the “social cost of nitrous oxide.” The President further required federal agencies to immediately begin applying these numbers in regulatory actions and, vaguely “other” decision-making.

It is no exaggeration to say the use of these values result in the most expansive and expensive federal regulatory initiative in history. President Biden’s executive fiat will have wide-ranging impacts on decisions made by virtually every federal agency, including the Departments of Interior, Commerce, Energy, Transportation, Environmental Protection, Defense, Homeland Security, Health and Human Services and the U.S. Treasury.

The President’s actions improperly and illegally change the way federal decision-making is conducted, including changing the cost-benefit analysis for nearly every significant agency action. This means federal agencies could use these estimates to arbitrarily assign massive costs or massive benefits, whichever they choose, to every regulatory action, to environmental impact studies, and to establish mitigation costs, and more. These values have the ability to fundamentally transform the entire regulatory structure of the federal government, as well as the way States conduct business and Americans live their lives.

By reviving a flawed Obama Administration scheme, the Biden Executive Order requires federal agencies to quantify the “global damage” of releasing carbon dioxide, methane, and nitrous oxide. These are some of the most pervasive emissions of any developed economy and result from nearly every aspect of human life. For instance, carbon dioxide emits from burning carbon-based materials, like fossil fuel and firewood, but also results from chemical reactions like the manufacturing of cement. Agricultural activities, like soil and waste management, result in roughly 75 percent of our nitrous oxide emissions, while 27 percent of methane emissions stem from livestock excretions. Methane also emits from using petroleum and natural gas.

This unacceptable and unauthorized executive overreach touches every part of American life: the generators powering our homes, the dishwashers cleaning our tableware, the lawnmowers cutting our grass, the firewood keeping us warm, the livestock and produce feeding our families, and every breath we exhale. By executive fiat, the Biden Administration is not only arbitrarily and improperly taxing American productivity and everyday life, but also creating a scheme that can justify virtually any decision to regulate.

In addition to Georgia, the following states joined in the lawsuit filed this morning in the United States District Court for the Western District of Louisiana: Alabama, Florida, Kentucky, Louisiana, Mississippi, South Dakota, Texas, West Virginia, and Wyoming.