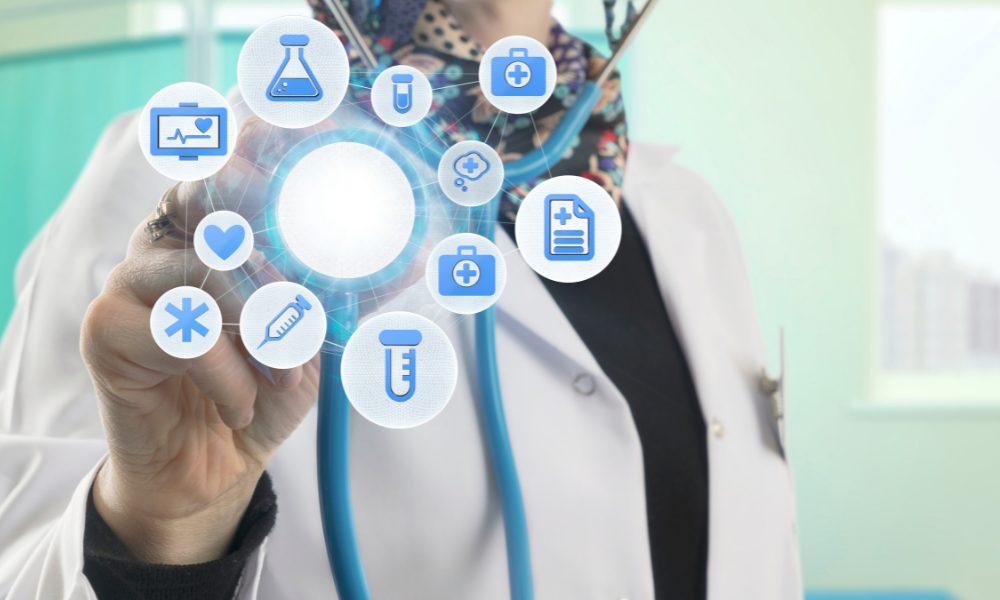 (The Center Square) — A Georgia lawmaker will support additional funding for the Georgia Composite Medical Board to hire additional investigators if the agency asks for the money.

“I don’t think they have enough investigators and when they ask for appropriations for that I will support it,” state Sen. Kay Kirkpatrick, R-Marietta, an orthopedic hand surgeon for more than 30 years, told The Center Square.

However, the agency’s executive director will not say whether he plans to request additional funding, saying that the request is still being drafted.

“We have not submitted an official budget request for FY24 at this time,” Georgia Composite Medical Board Executive Director Daniel Dorsey told The Center Square. “Phase One of the state’s budget process does not begin until September.”

This week, Dorsey did not answer a question about whether he thinks the agency needs additional investigators.

An analysis from The Center Square found that the Georgia Composite Medical Board routinely dismisses an overwhelming majority of the complaints it receives. However, unreliable data makes it challenging to say how many cases it closes without acting.

The agency’s investigators potentially handle hundreds of cases annually, seemingly leaving them with little time to investigate the volume of complaints. However, an in-depth analysis is nearly impossible as the agency doesn’t keep — or won’t release — reliable data.

The agency currently has four agents on staff, and there are “requisitions” for two more agents, Dorsey said. When asked, Dorsey declined to say whether he thought the agency needed additional investigator positions.

“We certainly would welcome more investigators if funds were added for them,” he told The Center Square.

Andrew Isenhour, a spokesman for Gov. Brian Kemp, a Republican, previously told The Center Square that the overwhelming number of cases dismissed “is not out of the ordinary or incongruous with other states.”

Multiple Georgia lawmakers and Isenhour did not respond to requests for comment. A spokesperson for Attorney General Chris Carr, a Republican, declined to comment about the findings.