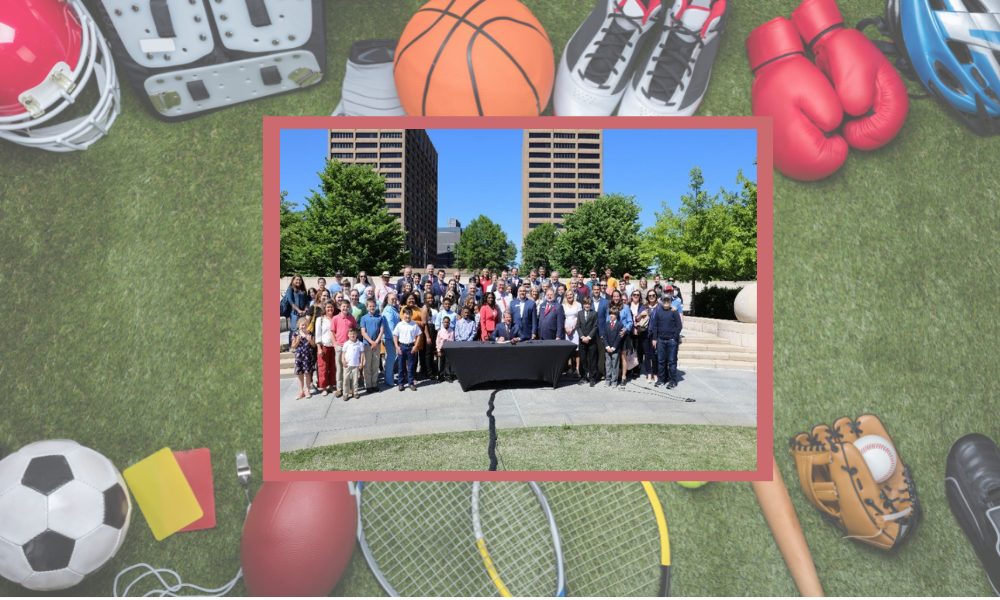 Homeschool students can now participate in extracurricular activities under some circumstances thanks to a new bill signed into law.

Senate Bill 42 was a vehicle bill during the 2021 legislative session – meaning it entailed different legislation with alternative verbiage when it was initially filed. After Crossover Day, lawmakers removed the original language of SB 142, which addressed school climate ratings, and replaced it with the language that ultimately passed because that language failed to make its way through the process in time. In this case, it was House Bill 545.

“I was incredibly honored to stand beside Governor Kemp as he signed Senate Bill 42, also known as the Dexter Mosely Act, into law,” Senator Bruce Thompson said of the legislation. Thompson is a Republican in Cherokee County. “This legislation is six years in the making and will expand athletic opportunities to more of Georgia’s youth. While homeschooled students are typically taught the same subjects as their peers in public schools, they have previously been deemed ineligible from participating in team sports, solely because they are homeschooled. Additionally, their parents pay the same taxes that fund these public schools. Thanks to this new law, homeschooled students will now have the same opportunities that their public school friends have.”

You can read the bill here.

Jessica Szilagyi9 hours ago
NEVER MISS A STORY!
Sign Up For Our  Newsletter
Get the latest headlines and stories - and even exclusive content!- sent right to your inbox.
Give it a try, you can unsubscribe anytime.