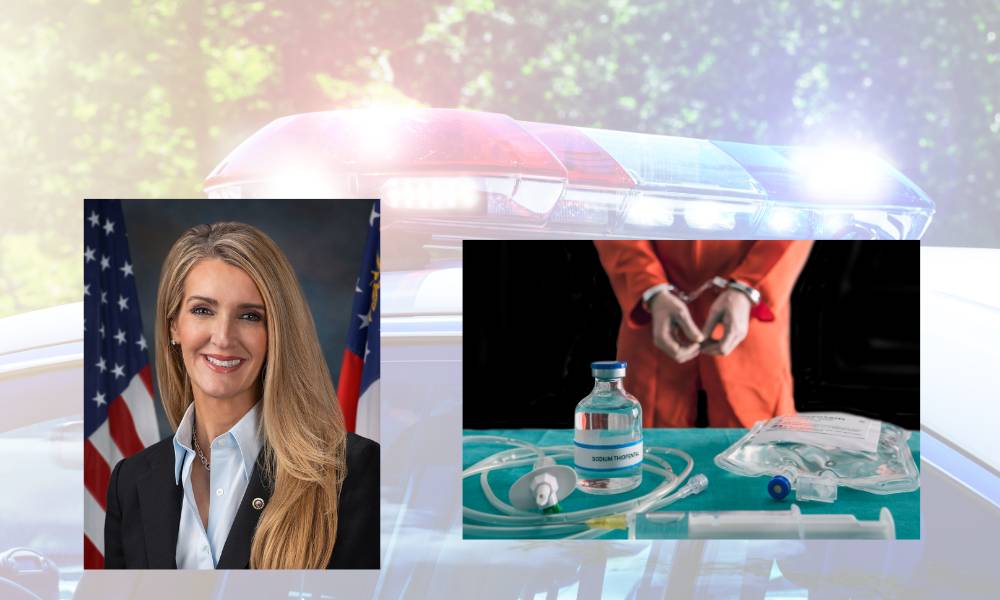 U.S. Senator Kelly Loeffler has filed legislation to make the murder of a federal, state or local law enforcement officer a federal offense that can be punished by life in prison or death.

Loeffler and Arkansas Senator Tom Cotton introduced the Defending Our Defenders Actthis week, following last week’s call in which Loeffler called for ‘convicted cop killers in America to be sentenced to the death penalty.’

The bill proposed this week would do the following:

“The ambushes and attacks on our law enforcement must end, and they must end right now,”  Loeffler said in a news release. “We have seen a steady increase in violent, ambush-style attacks and heinous killings of police officers with nearly 40 officers killed in the line of duty already in 2020 – a 20 percent increase compared to this time last year. Simply put, criminals who murder police officers deserve the harshest sentences our courts can offer. It’s time to draw the line, and my bill will hold cop killers accountable by doing just that.”

“Criminals who cut short the lives of our brave officers should be met with the fiercest penalties,” said Senator Cotton. “Killing a police officer not only ends a precious human life—it’s also an assault against the safety of every American who lives in the community that officer protects. Our bill will subject those who murder police to a punishment they deserve, life in prison or the death penalty.”

You can read the bill in its entirety here.