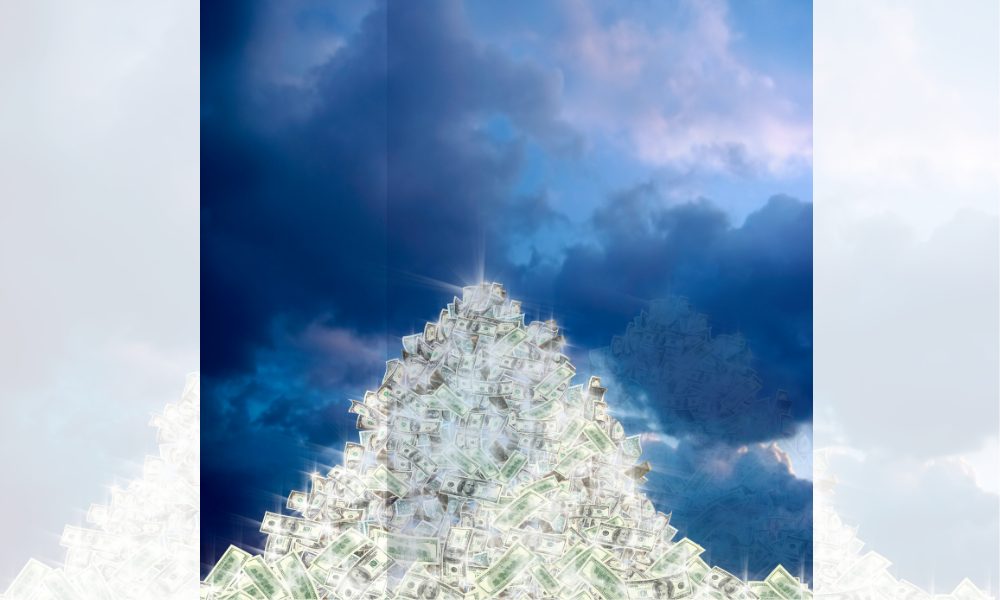 (The Center Square) – Georgia had enough money in its rainy day fund to cover 39.3 days of expenses before finishing last fiscal year with a surplus, according to a recent report from the Pew Charitable Trusts.

The Pew report ranked Georgia 17th-highest in the U.S. for the number of days its rainy day fund could keep the government running based on estimates at the end of the previous fiscal year, which ended June 30.

Georgia’s rainy day grew to nearly $4.3 billion because of the surplus. State law requires 15% of the state’s general revenue funds be placed in the reserve account.

States keep rainy day funds on hand to cover revenue issues to ensure the government continues to operate in an emergency. At the onset of the COVID-19 pandemic, Kemp directed $100 million from the fund to respond to the health crisis.

“States use reserves and balances to manage budgetary uncertainty, including revenue forecasting errors, budget gaps during economic downturns, and other unforeseen emergencies, such as natural disasters,” Pew’s report said. “This financial cushion can soften the need for severe spending cuts or tax increases when states need to balance their budgets.”

Preliminary estimates from the National Association of State Budget Officers show the average state could run its government operations on rainy day funds for 29.4 days, which is equal to 8.1% of overall spending.

Before the pandemic hit, Pew said states had a total rainy day balance of $121.6 billion. Now total balances are expected to hit $126.5 billion heading into the current fiscal year, which Pew said marks the largest amount states have accumulated in their reserves for at least the past 20 years. It was enough to cover a median of 15.1%, or 55.1 days’ worth, of operating costs.

Pew attributes the increase to rapid vaccine rollout, quick tax revenue recovery and the injection of billions of dollars in federal aid.