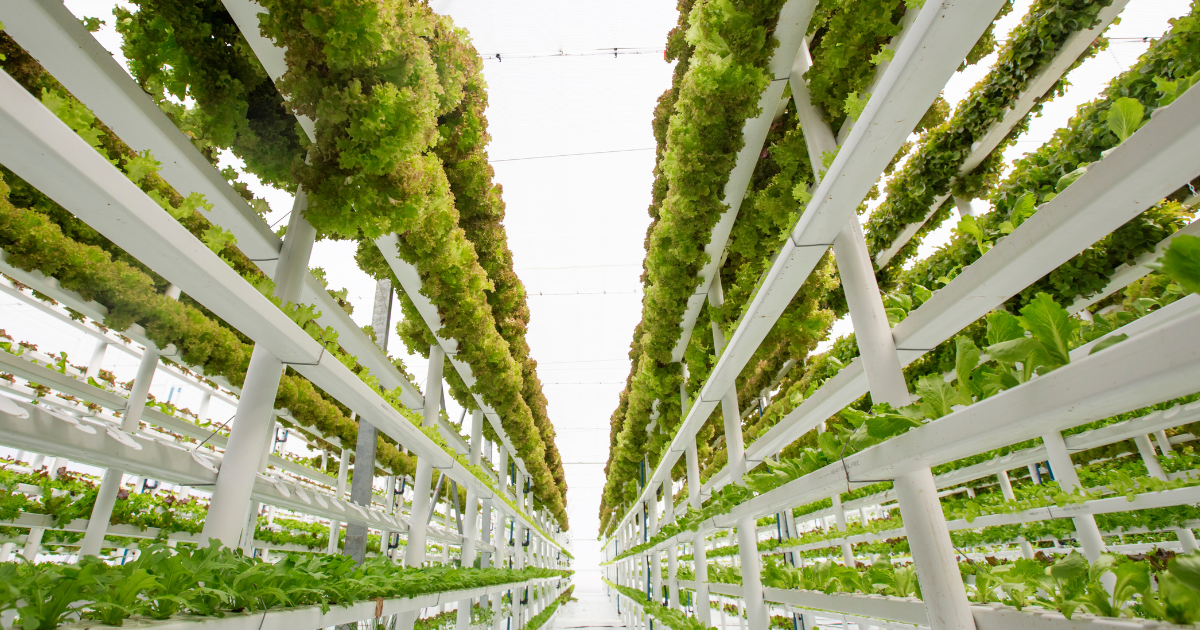 (The Center Square) — An industry-leading vertical farming company is investing $120 million in a new Covington facility.

The new 80 Acres Farms facility is already under construction and, when finished, will create 150 new jobs with an average annual salary of $68,000. Construction is expected to wrap in August, and the new facility should start distributing to retailers in early 2023.

A vertical farm has vertically stacked layers of crops planted indoors that can use such soilless techniques as hydroponics or aeroponics and produce crops year round with often higher yields than traditional farming practices.

NOW Covington, the Covington Development Authority, “approved the issuance of up to $120 million in bonds to help fund the construction and equipping of the industrial leading farm,” William Smith, the economic development manager for the city of Covington, told The Center Square. A Georgia Department of Economic Development spokesperson told The Center Square that the state “did not provide incentives for this project.”

Smith said the bonds act as a tax abatement to the company for an estimated savings of $5 million over seven years.

The new farm can grow fruits, leafy greens, microgreens and vine crops year-round. Officials say the Newton County facility will generate four times as much food as the company’s Hamilton, Ohio, farm, its “largest and most productive farm.”

80 Acres Farms’ vertical farms can produce up to 300 times as much food per square foot as a traditional farm. According to a state news release, the company uses 95% less water per pound of produce and reduces “food miles and waste.”

“It’s no coincidence that our first next-generation production farm outside the Midwest will be in the heart of Georgia,” 80 Acres Farms CEO Mike Zelkind said in an announcement. “We went looking for another community where government officials and business leaders were prioritizing the future of farming, and we found that in Covington. This new farm allows us to give consumers in the Atlanta region what they truly want — fresh, local, pesticide-free food.”