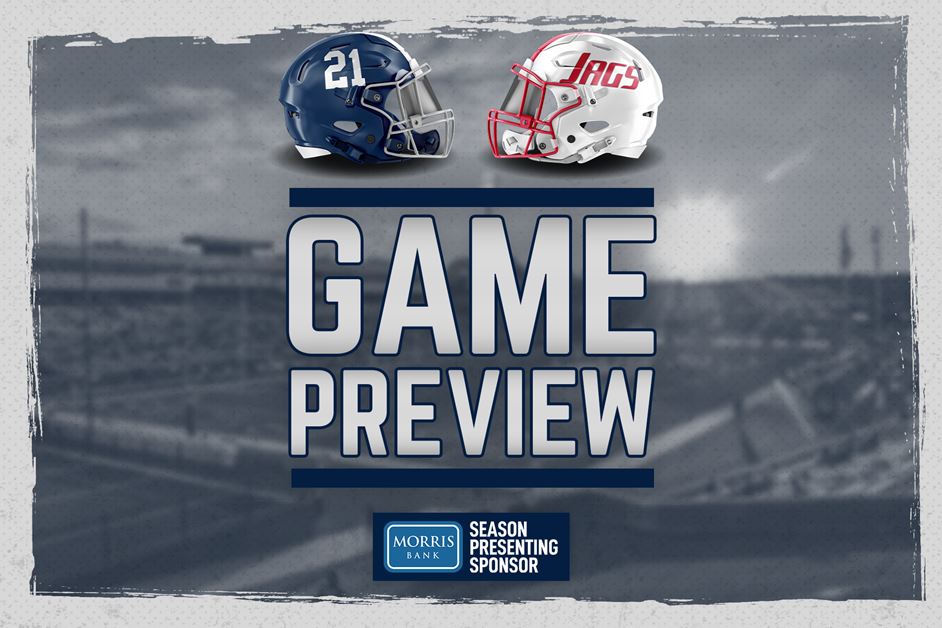 The Georgia Southern football team returns to action this Thursday when it returns to Alabama to take on South Alabama in conference action. Kickoff is set for 6:30 p.m. local time (6:30 p.m. Eastern) and will be broadcast nationwide on ESPNU. The game will also be available via radio on the Georgia Southern Sports Network. Here’s all you need to know about the game: