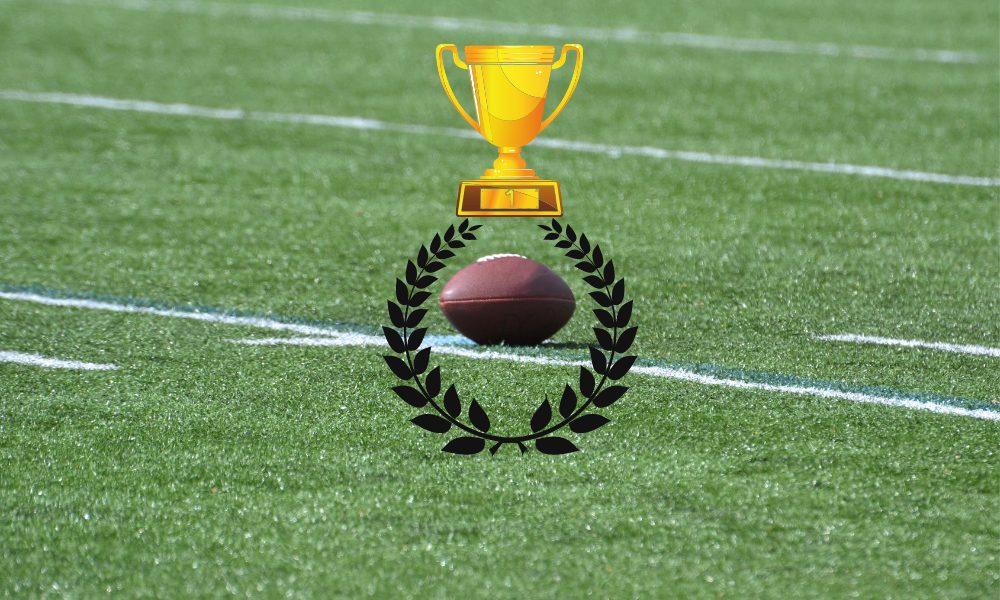 The National Association of Intercollegiate Athletics (NAIA), NFL FLAG, Reigning Champs Experiences (RCX) and the Atlanta Falcons announced this week that the 2021 NAIA Women’s Flag Football Finals will take place May 4-8 at Mercedes-Benz Stadium in Atlanta.

This is the first-ever, NAIA Women’s Flag Football Finals, capping off the inaugural season of NAIA women’s flag football.

“For the last 14 months we have worked hand in hand with the NFL, NFL FLAG and Reigning Champs Experiences (RCX) to make Collegiate Women’s Flag Football a reality in the NAIA. To have an opportunity like this for our schools and student-athletes to culminate their season and celebrate year one will provide a great experience for all involved,” said Austin Bennett, NAIA Director of Special Events & Sport Sponsorships. “Thank you to the Atlanta Falcons, Mercedes-Benz Stadium and RCX for supporting this event, this sport, and these young women living out their dreams.”

Participating teams will each play in at least two games during the 2021 Women’s Flag Football Finals to determine seeding for the championship bracket. Bracket play will be single elimination, with the championship game being held on Saturday, May 8. The event is free and open to the public. For more information, visit https://www.atlantafalcons.com/girls-flag-football.

NFL FLAG will serve as event operator, producing and managing all games, while the Atlanta Falcons will provide on-site support at Mercedes Benz Stadium.

“NFL FLAG is incredibly proud to be a part of this event and to help commemorate the inaugural season of NAIA Women’s Flag Football,” said Executive Director of NFL FLAG Izell Reese. “Increasing female participation in flag football has been a top priority for NFL FLAG and events like this are proof that we are making important progress.”

“We are thrilled to host the inaugural NAIA’s Women’s Flag Football Finals and NAIA Flag Showcase at Mercedes-Benz Stadium,” says Atlanta Falcons President and CEO Rich McKay. “Our organization has seen the appetite and enthusiasm for women’s flag football first-hand at the high school level in both Georgia and Alabama, and we are excited to see it grow on the collegiate level as well. We feel Mercedes-Benz Stadium, home to Super Bowl VIII, is the perfect location for the culmination of the NAIA’s inaugural season.”

Through monetary support, the Atlanta Falcons have made the NAIA Flag showcase free to all girls that choose to participate. This is part of the Falcons larger initiative of growing the game of girls flag. In addition to sanctioning and expanding the game in Georgia, the Falcons recently helped sanction the sport in the state of Alabama

Registration for the NAIA Flag Showcase is open now. However, attendance will be capped at 130 athletes due to COVID-19 restrictions.