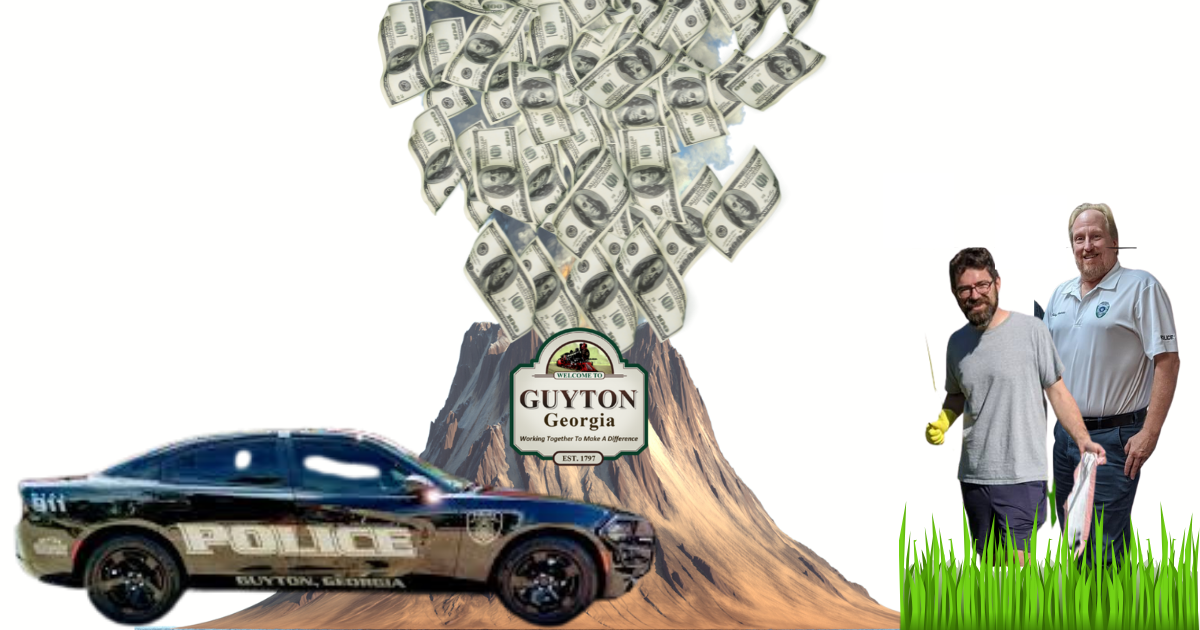 The Guyton Police Department budget has increased almost $400,000 since the new chief was sworn in in 2020, but as the agency makes requests for the upcoming fiscal year, documents show the training budget has ticked up in the smallest increments.

The majority of the budget for the Guyton Police Department is dedicated to salaries, an expense which has ticked up considerably over the last three fiscal years. When the City of Guyton hired James Breletic after his termination in Lake Park, Guyton had just two officers. The city of roughly 2,500 people now has seven officers employed.

The police department’s weight of the overall budget for the city has also increased considerably. In FY 2020, the budget accounted for just 20% of General Fund operations, but the FY 2023 budget has the PD tipping the scales at 33% of the General Fund budget.

But a comparison of budgets over the last few years indicates that while the city has brought on additional officers, the training budget has gone up only $250. The Guyton Police Department does not have a Policy Manual governing its officers behavior so it is unclear if the police department requires training beyond the state minimum standards, which, in most agencies, are considered less than adequate.

Interestingly, the training budget allocated for the mayor and council for the upcoming fiscal year is 4.65x that of the proposed training budget for the police department.

One of the convenient explanations for the hemorrhaging funds will likely be Guyton’s surprise conversion to a full-time agency. Chief Breletic told the Effingham Herald in May that the agency is operating 24/7 and has been since October 2021, however, the city has – to date – refused to release any documentation and statement confirming such. The last mention of transitioning to a full-time department was during the June 2021 council meeting, at which time Breletic sought approval for two additional positions. Breletic told council he would inform them when the city began running a 24/7 police force, however, the city never announced to citizens that it was no longer relying on the Effingham County Sheriff’s Office to fill the gaps for coverage.

The Georgia Virtue filed an Open Records Request on the notification to council by Breletic, though as of publishing, one had not been provided.

The city also refuses to release documentation on the police work schedules. The city cited in both January 2022 and May 2022 that release of information related to police coverage could subject the city to criminal and terrorist activity.

In February 2022, the city denied a request for the names of officers working a shift after they were spotted at a restaurant outside the city limits for an extended period of time.

In May 2022, City Manager Maketa Brown said in an email that “If a criminal was in possession of the City’s police officers’ work schedules, they could use them to determine the best time to engage in criminal activities and evade capture.” It is not clear how criminals could evade capture if a police department is operating 24/7.

The Guyton Police Department has failed to meet its budgeted revenue goals in two of the three most recent fiscal years and the FY 2023 is lower than ever.

Each month, the Guyton police chief presents ‘Calls for Service’ or ‘Incident Numbers Created’ to council, based on radio traffic to Effingham 911.