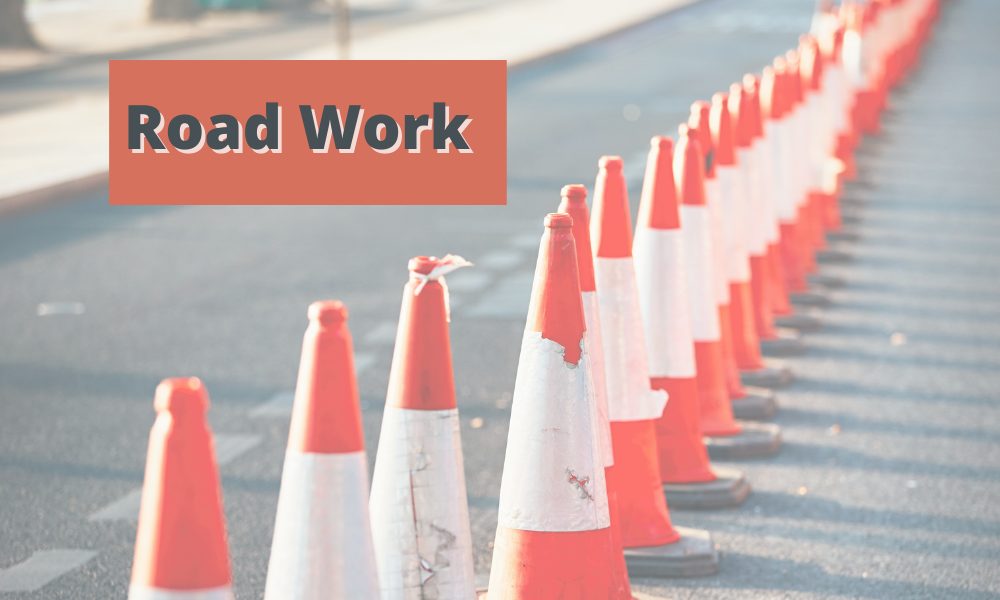 Northwest Georgia received almost $16 million in new contracts in January. The largest contract for the area will repair six bridges over I-20 in Carroll County for approximately $7.5 million.

“Engineers recently inspected the six bridges and recommended them for repairs,” said Georgia Department of Transportation (GDOT) District Six Engineer Grand Waldrop. “The project dovetails with our current I-20 resurfacing project through Carroll and Haralson counties.”

GDOT awarded $60 million in contracts throughout Georgia. District Six in Northwest Georgia received $15.9 million for five contracts for projects that will be getting underway in the coming months.

The bridge rehabilitation contract, with a March 31, 2024 completion date, was the largest contract awarded in District Six. Other contracts include: