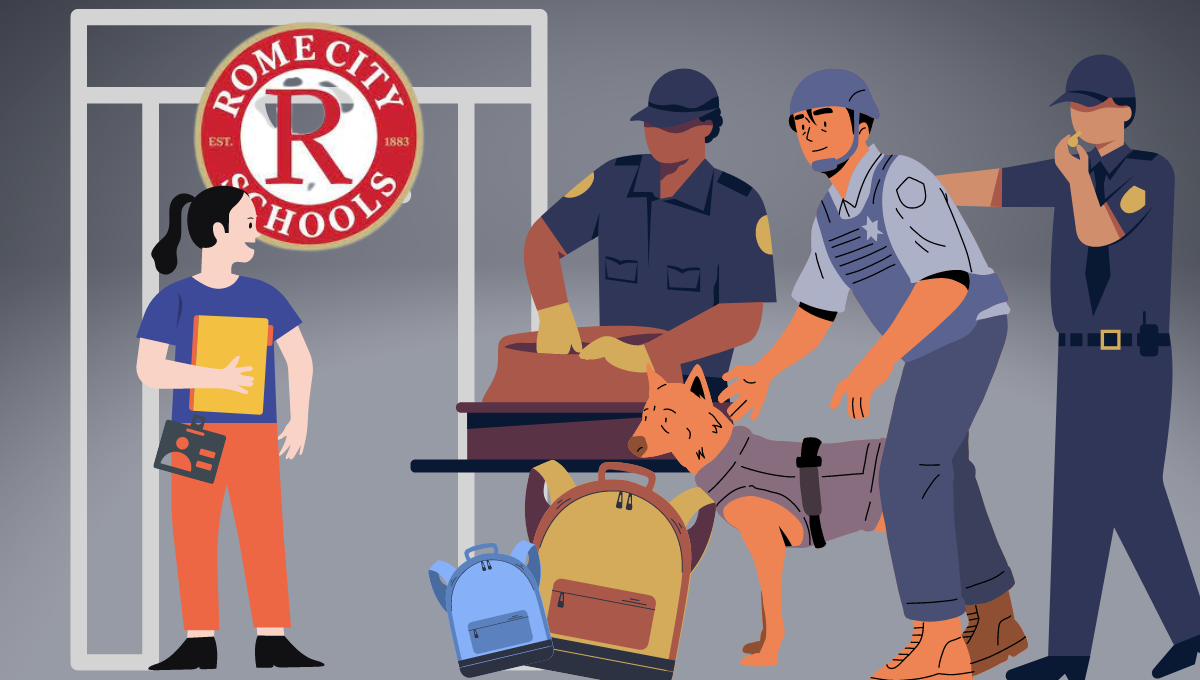 Rome City Schools is implementing new procedures following an two incidents on campus last week during which students were in possession of handguns.

In both incidents last week, sophomore students were in possession of loaded guns. Neither of the guns were ‘displayed to other students’ or ‘used threateningly.’ The school district moved to a ‘flexible learning day’ on Friday to allow for the school system to address safety concerns in what was the first week of school. A football scrimmage was also canceled.

The Rome City Schools (RCS) Board of Education met for a special-called meeting on August 5, 2022 to “review safety and security procedures” at all RCS campuses. During the meeting, Interim Superintendent Dr. Dawn Williams briefed the Board of Education on security issues at Rome High School as well as security protocols throughout the system. After discussion and deliberation with Board members as well as school and district administrators, Dr. Williams announced that additional protocols would be implemented at Rome High School beginning on Monday, August 8.

The following protocols will be implemented:

RCS also said that weapon detection systems and scanners for entrances “will be researched and implemented as soon as possible.”

“The safety and security of faculty, staff, and students is of utmost importance,” said Dr. Williams. “Hiring security officers may be necessary until we can fully implement all of our recommendations, and RCS appreciates the partnership with the Rome Police Department as we move forward with our planning for these upgrades to our current safety and security plan.”