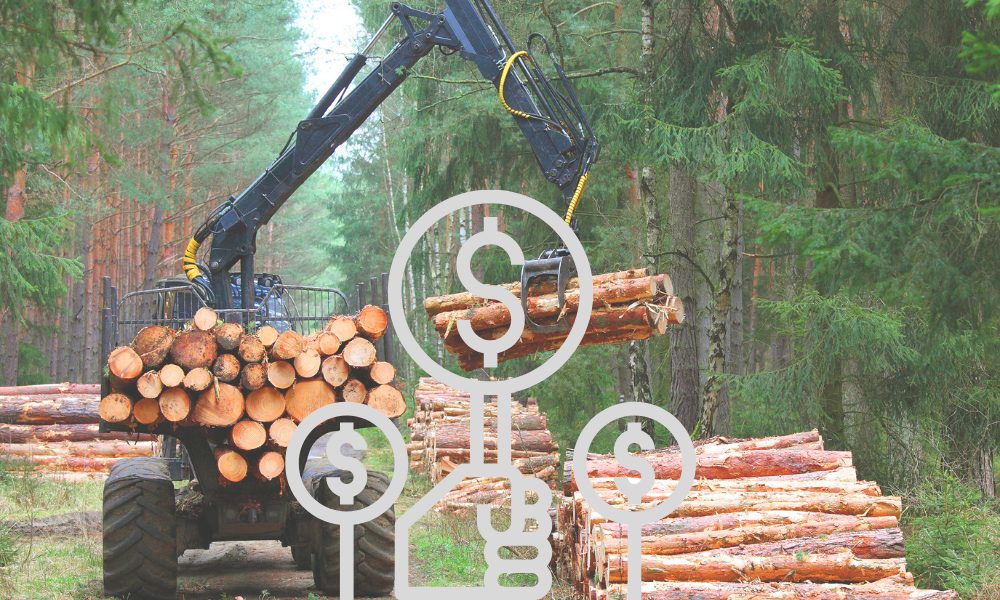 An auction of 3,094 acres of timberland in southeast Georgia resulted in the land selling for a total of $5,373,500 Wednesday, with Schrader Real Estate and Auction Company conducting the auction.

The Coffee County land brought an average of $1,986 per acre, with some selling for up to $2,365 per acre. The property had been offered in 22 tracts, ranging in size from 17 to 479 acres. Eight bidders succeeded in buying land in single tracts or combinations.

The auction attracted a crowd of more than 125, with 63 registered bidders, according to R.D. Schrader, president of the auction company.

“Our method of bidding enables bidders to buy just the land that suits their needs, putting all on an equal footing. We had a buyer who purchased 100 acres and another who purchased 1,409 acres,” said Schrader.

“We were hopeful that we would get a good response, because the timber and game were well managed, and the land was excellent for recreation as well. Ultimately, it appeared to be investors buying most of the tracts,” said Gene Klingaman, vice president of the auction company.