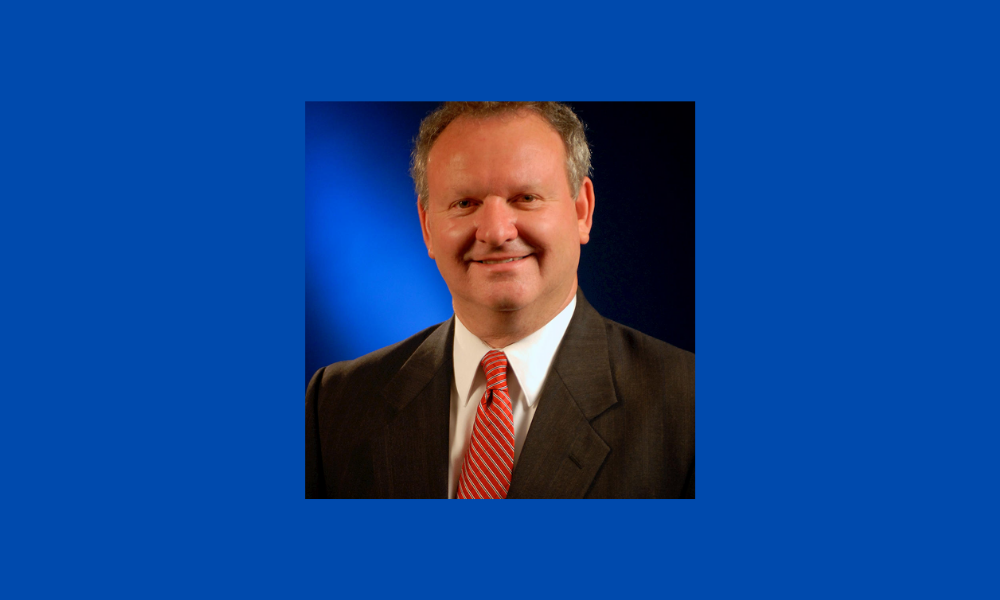 Terry E. Barnard was recently elected the chairman of Georgia’s Parole Board by his colleagues on the State Board of Pardons and Paroles at the June meeting.

Chairman Barnard will begin serving a seventh term as chairman on July 1, 2021. He will become the third longest serving chair in Board history at the completion of the new term.

Board Member Jacqueline Bunn was elected to serve as Vice Chairman.

“Serving as chairman of this respected board is no small thing and I consider it an honor that the members have again asked me to serve,” stated Barnard.

Chairman Barnard was first appointed to the board in 2010. He has twice received full term appointments.  Of his 11 years on the board, he has served six as chairman.

Under his leadership, the agency continues to be among the nation’s parole leaders in the percentage of successful parole completions.

“Our 73% parole completion success rate remains well above the national average because our members vote cases based on public safety,” Barnard stated. “We continue to follow scientific guidelines regarding parole decisions. Our decisions are data-driven and informed,” he added.

“We, as a parole board, continue to protect the public, serve victims and provide offenders with opportunities for positive change,” he added.

“I am honored to have been elected to this leadership role. I look forward to moving forward in a very positive way.  We have an exceptional Board right now, and I think we are going to serve the citizens of Georgia quite well,” she stated.

Chairman Barnard served 16 years in the state legislature prior to his appointment to the board. His legislative experience and knowledge of the Georgia Department of Corrections continues to serve the board and the state extremely well.