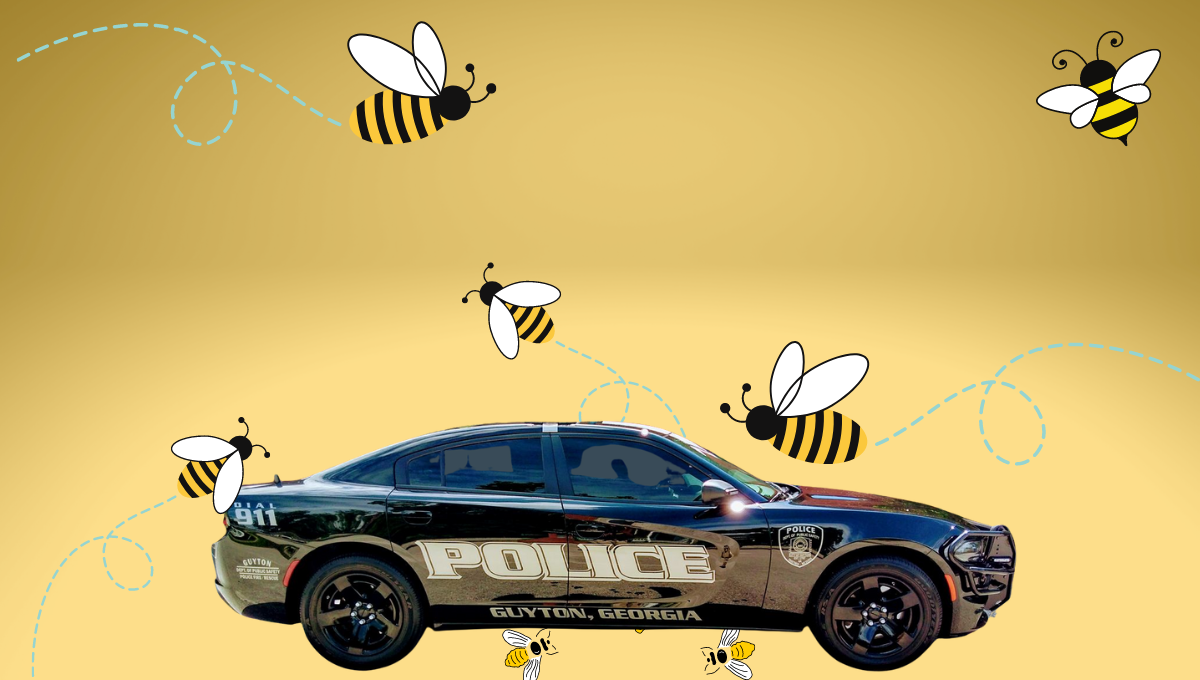 The Guyton Police Department continues to see an overall rise in calls for service, with calls some months surging beyond the number of households in the City of Guyton.

The Guyton Police Department, in October 2021, transitioned to a full-time agency, according to Chief James Breletic, though the agency did not tell anyone for eight months, for some reason unbeknownst the public. Since that time, the agency has changed how it reports calls for service and asked Effingham 911 to do the same.

The data below is compiled by the reports that are provided by Effingham 911. Effingham 911 handles dispatch for Guyton Police Department.

In a recent city council workshop, Mayor Russ Deen purported to a citizen that the population of Effingham County was ‘exploding,’ which is why the number of calls for service in Guyton has increased. According to the U.S. Census, the population of the City of Guyton has grown by ~2.5% per year in the last five years. However, the number of citizen-initiated calls has remained relatively flat.

You can see specific call types, crimes, and offenses in the PDF at the bottom of the article.

The Guyton Police Department considers all of these calls, including medical, EMA, and fire calls, ‘calls for service’ for the PD.

The Guyton City Council recently approved a $100,000 increase in the annual police department budget over the FY 2022 budget. The police department budget has increased more than $400,000 since Mayor Russ Deen and Chief James Breletic assumed their posts, but since the citizen-initiated calls for service have remained relatively low, the cost-per-call has only increased.