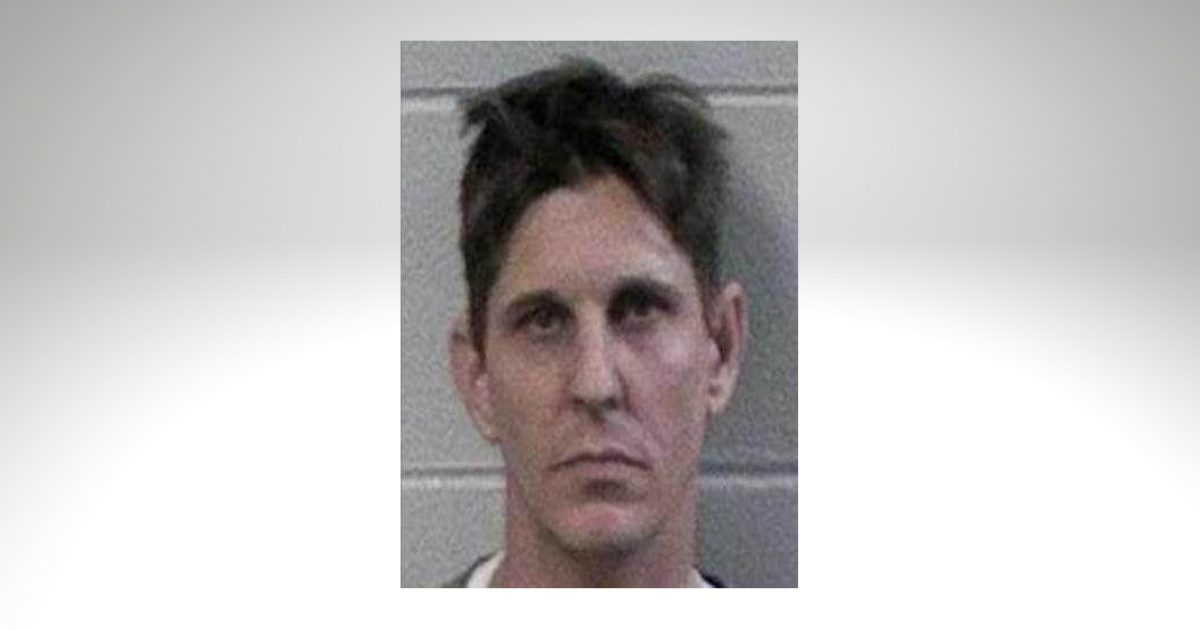 A man convicted of murder in Effingham County and sentenced to life without parole has died in prison.

Scott Conway Pinholster, 46, was an inmate at Hays State Prison in northwest Georgia at the time of his death. As of Tuesday, February 8, 2022, Pinholster was no longer listed as an incarcerated inmate on the Georgia Department of Corrections website.

In 2019, Pinholster was tried in Effingham County for the 2017 murder of Courtney Wells. A jury returned guilty verdicts on a number of charges, including Malice Murder, Felony Murder, two counts of Aggravated Assault, Aggravated Battery, three counts Possession of a Gun During the Commission of a Felony, and Concealing the Death of Another. Assistant District Attorney Russell Jones prosecuted the case on behalf of the state, which was investigated by both the Effingham County Sheriff’s Office and the Georgia Bureau of Investigation. Sims Lanier represented Pinholster, who maintained his innocence throughout the trial. Following the guilty verdicts, Judge F. Gates Peed sentenced Pinholster to life without parole plus 15 years to be served consecutively.

Pinholster’s case was in the appeals process when he died. In 2019 , Pinholster retained new legal counsel to represent him in a quest for a new trial. Court records show he was ordered to appear in Effingham County in September 2021 for a hearing on a Motion for a New Trial. That hearing was postponed, however, due to the Georgia Department of Corrections’ failure to produce inmates due to the ongoing pandemic. In October 2021, the consideration for a new trial was continued again due to a failure by the GBI’s legal department to provide records in a timely manner for independent inspection. No further action on the case occurred after that.

Hays State Prison is well known for the inmate-on-inmate violence occurring behind the walls of the maximum-security facility. Previously, it was the policy of the Georgia Department of Corrections to post whether or not the death of an inmate was under investigation or if the matter was ‘of natural causes.’ That component of transparency stopped in 2019.