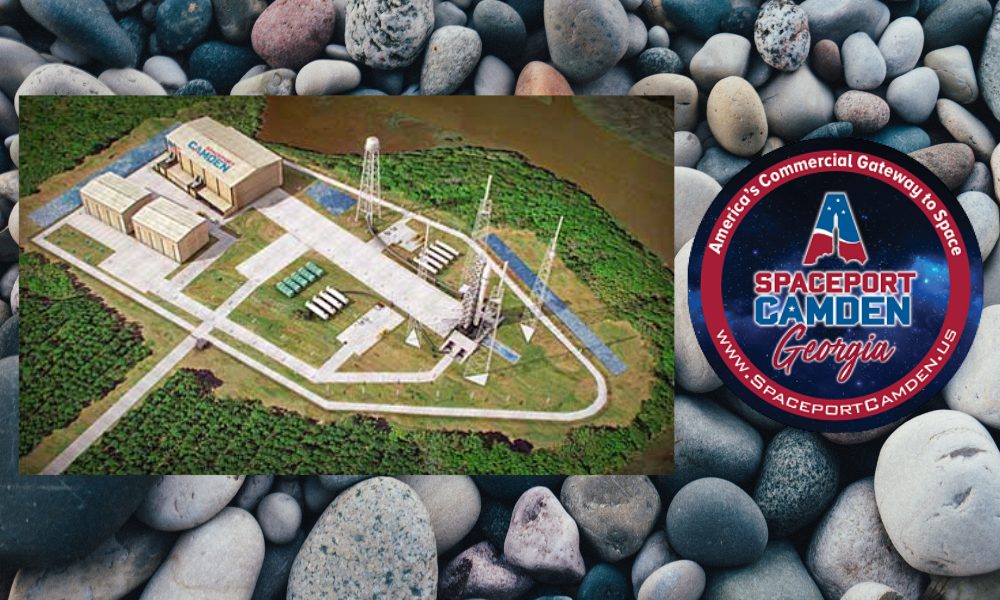 The following is a press release from the Camden County Board of Commissioners.

Camden County Georgia contracted with ARCTOS, who is a leading provider of support to the U.S. Department of Defense (DOD), other federal organizations, and industry with over 60 years of engineering and technical expertise in launch and re-entry risk/safety analysis. The purpose of this analysis was to review claims by Spaceport Camden opponents that a launch anomaly at Spaceport Camden could result in fire risk to Cumberland Island residents and property.

The study (PDF) examined the potential for a fire from a failed launch vehicle within the conditions of operations permitted under the FAA license for Spaceport Camden. ARCTOS conducted this analysis for both the small launch vehicles for which Spaceport Camden is licensed and medium-large class rockets, like a Falcon 9, which would require a license modification.

According to ARCTOS, there are only two scenarios in which a failed launch can result in a fire hazarding Cumberland Island: an intact impact (or low altitude breakup) resulting in a fireball, or hot debris exceeding the auto ignition temperature of local flora.

ARCTOS concluded that “[t]here is no scenario for the vehicles being examined in which a mid-air explosion would create a fireball large enough or last long enough to expose the residents or vegetation of Cumberland Island to a secondary ground fire hazard on the island.” ARCTOS further concluded that even before taking flight termination system effects into account “the overall risk of intact impacts from a failed launch vehicle of both small and medium-large payload class vehicles to not be credible given the structural limits of the two subject vehicles examined.”

With regard to the potential for hot debris “ARCTOS analyzed under conservative conditions and determined that the likelihood of potential debris hot enough to create a fire hazard to the island is low…however, after routine operational risk mitigations are applied the overall risk for fire to Cumberland Island from a failed rocket launch was found to be so low as to not be credible.”

“Opponents of Spaceport Camden have said that ‘[their] biggest concern is fire’ and that ‘destroys cottages and the natural environment, and possibly kills or injures inhabitants’ the ARCTOS study conclusively proves that these fears are unfounded,” said County Commission Chairman Gary Blount. “In fact, ARCTOS concludes that probably of a fire from debris impact on Cumberland Island is ‘orders of magnitude below the natural risk of fire on the island.”

“From the very beginning of this project, opponents have proposed a variety of Chicken Little scenarios that have been thoroughly debunked by actual science. This study should put an end to any further discussion of fire risk on Cumberland Island,” added Blount.