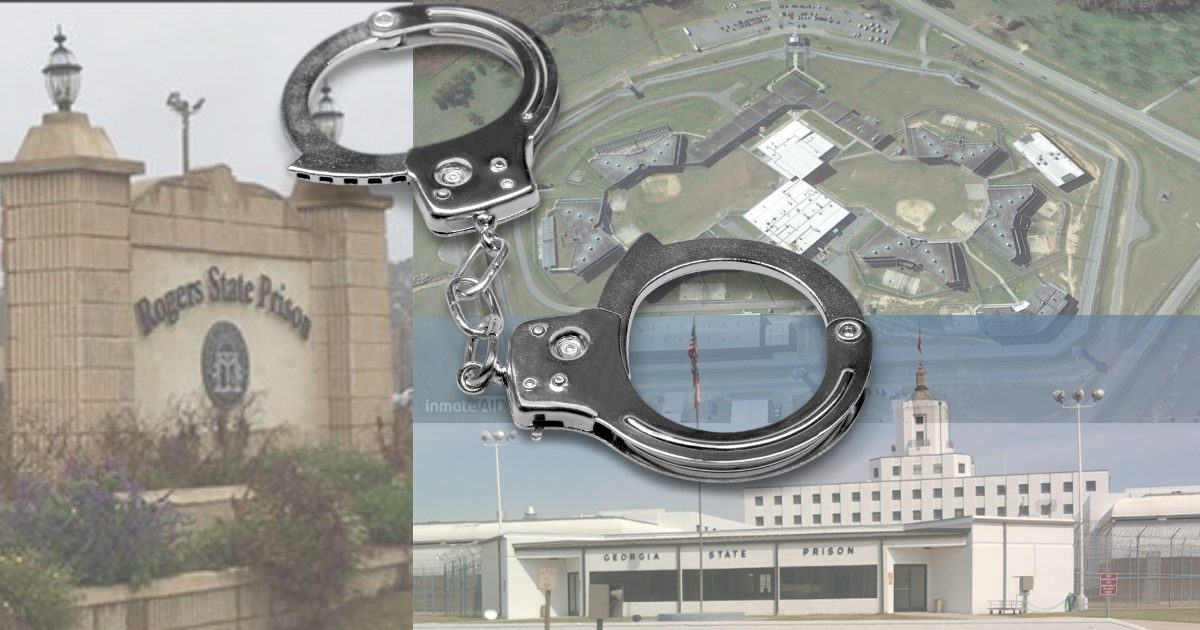 As part of The Georgia Virtue’s ongoing investigation into the true cost of corrections facilities in Tattnall County, an open records request was filed to obtain the names of individuals who were arrested for an offense with a nexus to the Georgia Department of Corrections during the period beginning January 1, 2017 and ending November 1, 2021.

Investigators arrested a total of 42 GDC employees during the near five-year period of the data request. Those individuals, however, faced minimal consequences, with the majority of cases still unresolved. Of those that that have been adjudicated, probated sentences, provisions of the First Offender Act and ultimate expungement, and outright dismissals dominated the statistics.

When an individual is arrested for a contraband offense, as an employee or a member of the public, Tattnall County is responsible for the costs of jailing the person and adjudicating the case. The county is not reimbursed by the state.

While 42 employees were arrested in the five-year period, arrests of the general public totaled 236 for the same period. (The details of public arrests will be featured in the next article in the series)

Records show that despite thorough warrants with detailed information on the offenses, cases are frequently dismissed in Tattnall County Superior Court.

In instances where an employee was charged with a contraband offense and a drug offense, the contraband-related charge was dismissed as part of the guilty plea and the sentence was given based only on the drug charge.

Reasons for dismissal, as outlined in court documents include:

Only three of the 42 cases in Tattnall County resulted in a period of confinement for a former GDC employee.

The case involving the former correctional officer who pleaded guilty to Aggravated Assault, Aggravated Battery, and Violation of Oath by a Public Officer resulted in 8 weekends in the county jail, 10 years on probation, and a $250 restitution payment to the inmate he assaulted.

The other two cases were both females. One involved a sexual encounter with an inmate, which is deemed sexual assault due to the inability to consent in custody, and the other involved a former correctional officer who furnished prohibited items to inmates.

The complete case list with specific details of the charges, the context, and the explanation of the resolution and sentence is outlined below.