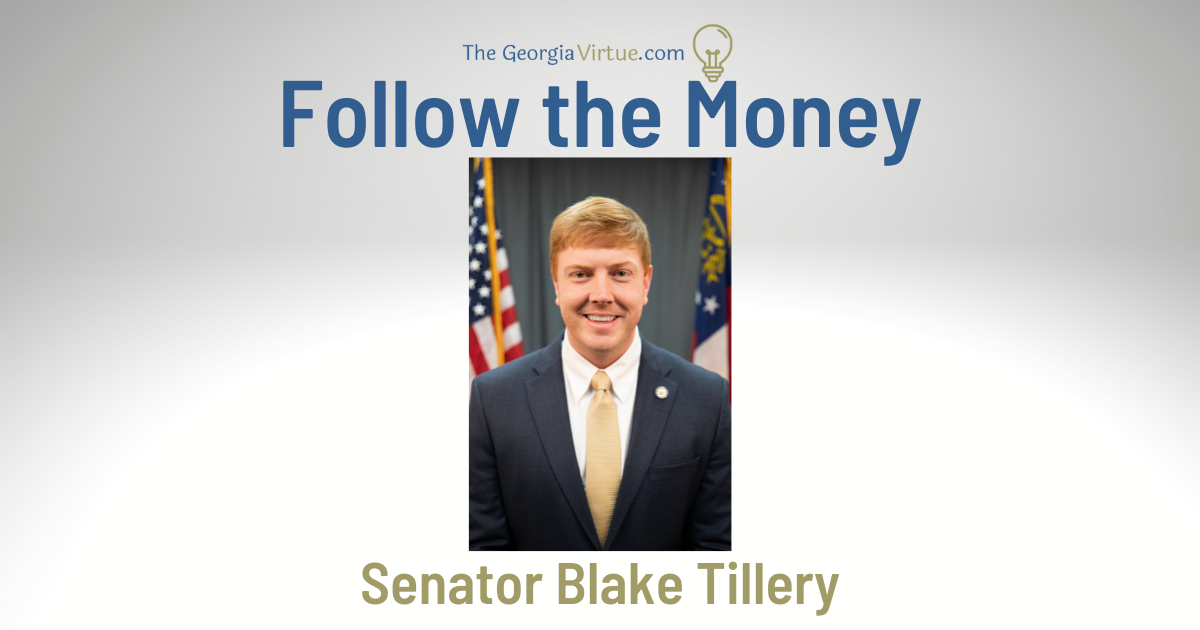 What Money Am I Following?

Georgia lawmakers are required to file campaign finance reports to disclose how much money they collected and spent from their campaign accounts.

Contributions of less than $100 are not included in the list.
From Individuals: