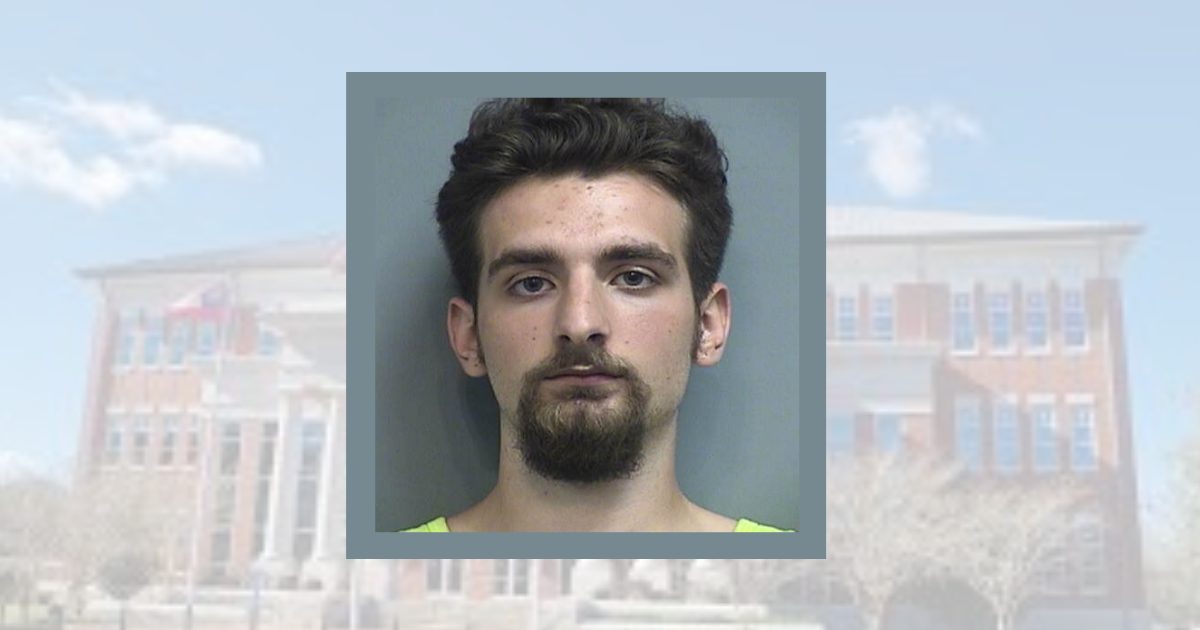 Three weeks after a jury found him guilty of multiple sex crimes, 20-year-old Zachary Robert Haddock was sentenced to life in prison for assaults on three victims.

The state presented a plethora of evidence, including:

Haddock also took the stand during his trial. Breedon subsequently cross examined him for more than an hour. During that time, he challenged Haddock on his inconsistent statements to law enforcement, his use of alcohol and drugs, and his sexual encounters with the victims.

The sentences total two life sentences plus 35 years. Haddock has been in the Effingham County Jail since his arrest. He will be transferred to the custody of the Georgia Department of Corrections in the next ten days.

Read the details on the trial here.