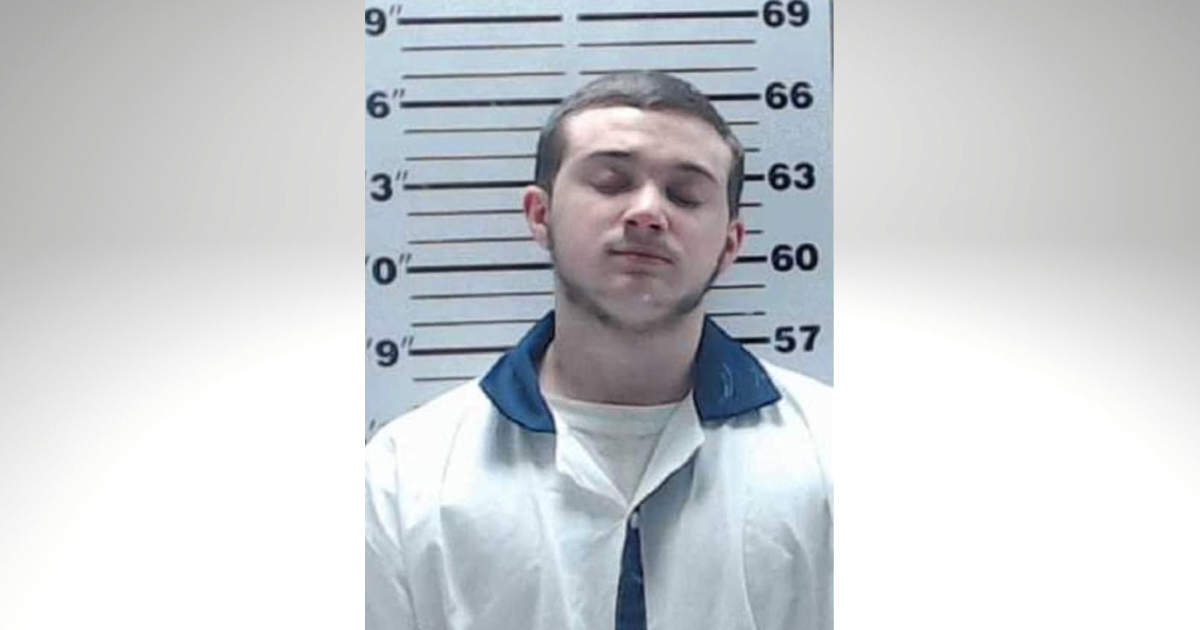 An inmate at Rogers State Prison was killed over the weekend by another inmate, less than twenty-four hours after release from solitary confinement.

21-year-old Caleb Sexton died Saturday after returning to General Population following several weeks in solitary confinement, or “the hole.” His placement there was due to a violent assault by other inmates which require separation of Sexton while he healed from his injuries.

A number of prison reform advocacy organizations shared the story of Sexton’s death Tuesday, many citing a CRIPA violation.

Rogers State Prison has largely flown under the radar for violence due to its position next to the now-shuttered Georgia State Prison and the close proximity to Smith State Prison in Glennville. Rogers State Prison, however, has not been immune from the seemingly out of control violence and assaults on both inmates and corrections officers. The facility’s claim to fame, headlines-wise, in recent years was the ‘release in error’ of an inmate serving a life sentence for Rape.

Sexton entered the Georgia Department of Corrections system in August 2021 following a parole violation. His initial offense, felony marijuana possession, resulted in a full term of confinement after Sexton fled from police, while in possession of a firearm.

n December 2021, TheGeorgiaVirtue published a piece on the impact the violence at the three prisons has on Tattnall County taxpayers. Specifically, the prisons are a drain on resources provided by EMS, the coroner, and life flight services, particularly when comparing the argued economic ‘benefit’ the prison system claims to offer Tattnall County.