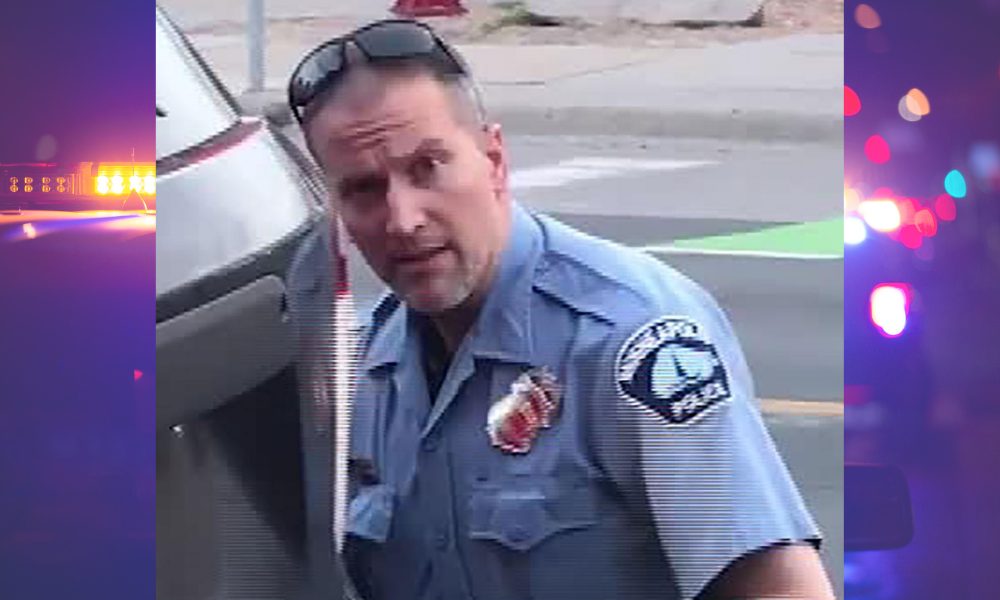 (The Center Square) – Former Minneapolis Police Officer Derek Chauvin pleaded guilty to federal charges that he abused his authority to violate George Floyd’s rights, reversing his prior “not guilty” plea.

The reversal on Wednesday follows a plea deal for prosecutors to seek a 25-year sentence instead of life in prison, the Wall Street Journal reported. His federal and state sentence would be served concurrently.

In June, Chauvin was sentenced to 22.5 years in prison after an April conviction of second-degree unintentional murder and other charges for the May 2020 slaying.

A bystander captured the attempted May 2020 arrest on camera after Floyd allegedly tried to spend a fake $20 bill. The video shows Chauvin pressing his left knee on Floyd’s neck and his right knee on Floyd’s back and arm as Floyd lay handcuffed and unresisting on the ground until he became unresponsive. The other three officers are also seen in the video.

n May, Chauvin and three other officers – Tou Thao, J. Alexander Kueng and Thomas Lane – were also charged in a three-count indictment of willfully violating Floyd’s rights using the authority of the law.

The widely watched video of Floyd’s arrest sparked worldwide protests and calls for police reform. However, some protests devolved into riots that caused $500 million of damage to the Twin Cities.

Hennepin County spent $3.7 million on Chauvin’s trial, according to documents obtained by The Center Square via the Freedom of Information Act.

In March, Minneapolis settled a civil suit with Floyd’s family for a record $27 million.

By Scott McClallen | The Center Square