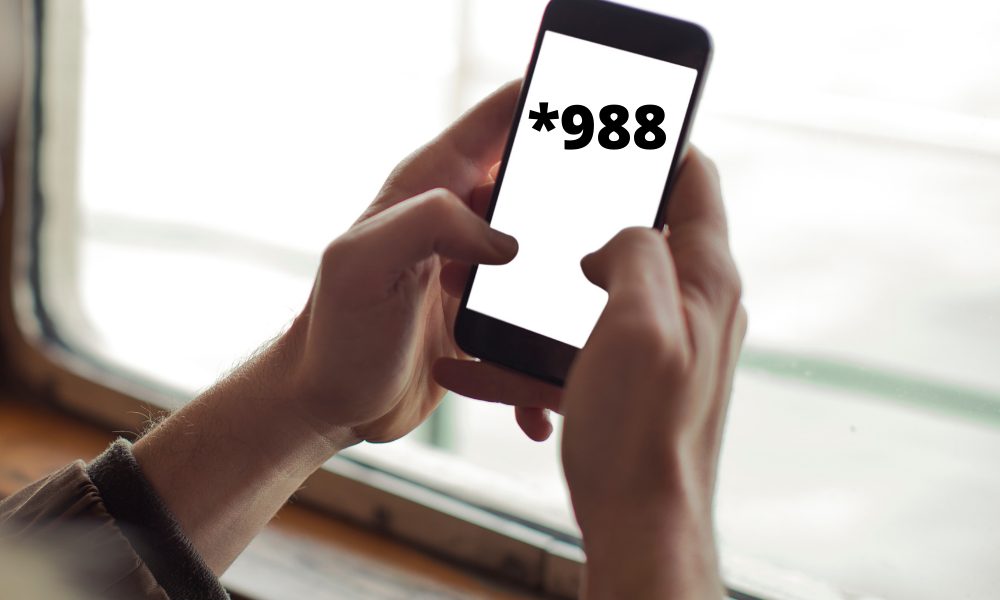 The FCC recently voted to approve a Further Notice of Proposed Rulemaking to expand access to the National Suicide Prevention Lifeline by establishing texting to 988.

The Lifeline is a national network that provides free, confidential support to Americans in suicidal crisis or emotional distress.

The FCC previously established 988 as the 3-digit dialing code for Americans to reach the Lifeline by telephone beginning July 16, 2022. The approval of this item starts a process to ensure the agency is in a position to require that texts to 988 reach the Lifeline, should the record support it.

In 2019, 47,511 individuals died by suicide in the United States, and the toll of the global pandemic, economic challenges, and civil unrest has only increased the strain on many Americans’ mental health and well-being. Data demonstrates that suicide is on the rise, particularly among young people. According to the Centers for Disease Control and Prevention, suicide is now among the top causes of death for teenagers and young adults. Suicide rates for teenage girls are at a 40-year high. There are similar, alarming, rates among black teens, LGBTQ youth, and young people with disabilities.

Americans sent an estimated 2.1 trillion text messages in 2019. Given the importance of text messaging to not only young people but also individuals who are deaf, hard of hearing, deafblind, or have speech disabilities, the Further Notice of Proposed Rulemaking proposes requiring text providers to support texting to 988.

In August 2020, the National Suicide Prevention Lifeline “soft-launched” texting service and began responding to texts received on the Lifeline’s toll-free number. Similar to its traditional call intake protocol, the Lifeline’s trained crisis counselors use these means to assess for suicidal risk and provide crisis counseling and other essential services.