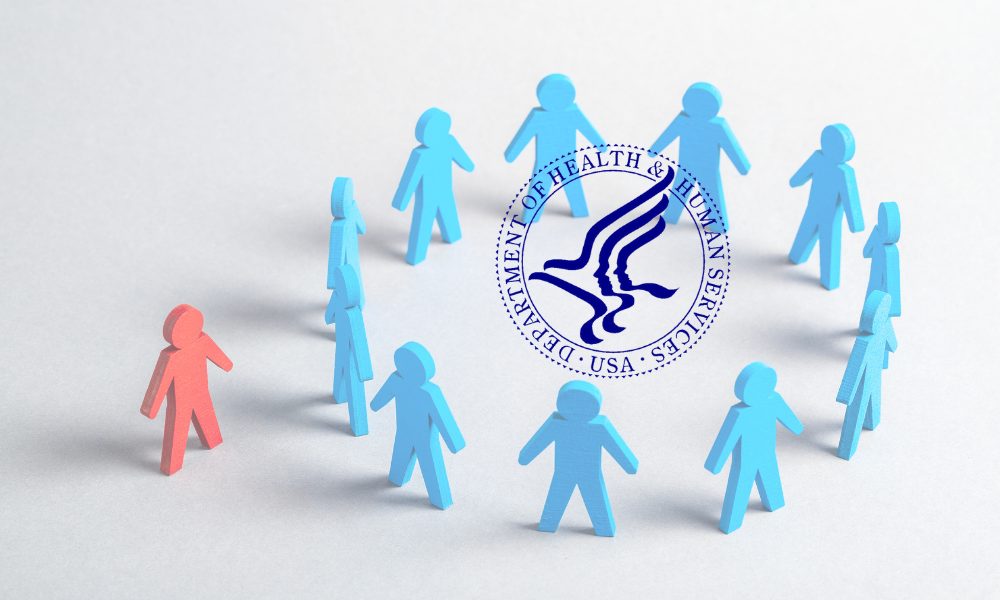 The U.S. Department of Health & Human Services will include ”sexual orientation’ and ‘gender identity’ in its definition of discrimination, the agency announced last week.

The announcement follows a directive by the Office for Civil Rights which was prompted by a recent Supreme Court ruling – Bostock v. Clayton County. As a federal agencies will interpret and enforce Section 1557 and Title IX’s prohibitions on discrimination based on sex to include:

HHS under the Biden administration has stated that discrimination in health care impacts health outcome and that “one quarter of LGBTQ people who faced discrimination postponed or avoided receiving needed medical care for fear of further discrimination.”

“The Supreme Court has made clear that people have a right not to be discriminated against on the basis of sex and receive equal treatment under the law, no matter their gender identity or sexual orientation. That’s why HHS announced it will act on related reports of discrimination,” said HHS Secretary Xavier Becerra.  “Fear of discrimination can lead individuals to forgo care, which can have serious negative health consequences. It is the position of the Department of Health and Human Services that everyone – including LGBTQ people – should be able to access health care, free from discrimination or interference, period.”

The Office for Civil Rights (OCR) at the U.S. Department of Health and Human Services (the Department) is responsible for enforcing Section 1557 of the Affordable Care Act (Section 1557) and regulations issued under Section 1557, protecting the civil rights of individuals who access or seek to access covered health programs or activities. Covered entities are prohibited from discriminating against consumers on the basis of sexual orientation or gender identity.

“OCR’s mission is to protect people from all forms of discrimination,” said Robinsue Frohboese, Acting OCR Director.  “OCR will follow Supreme Court precedent and federal law, and ensure that the law’s protections extend to those individuals who are discriminated against based on sexual orientation and gender identity.”

“Consistent with the Supreme Court’s decision in Bostock and Title IX, OCR’s… interpretation will guide OCR in processing complaints and conducting investigations, but does not itself determine the outcome in any particular case or set of facts.”

Note from the U.S. Department of Health & Human Services: