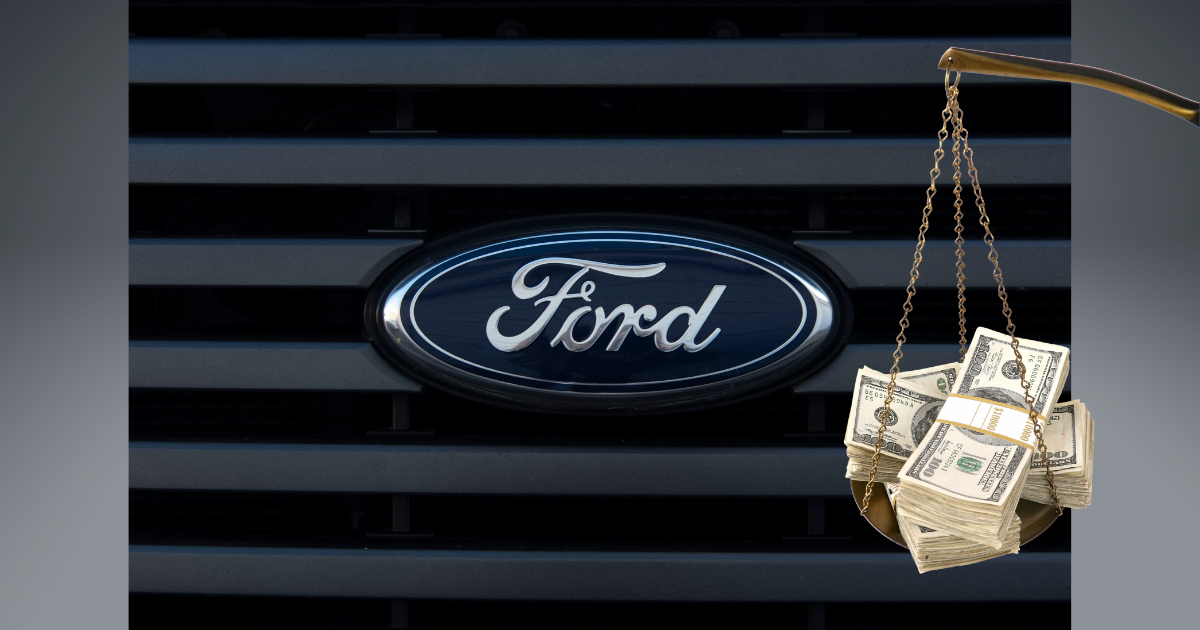 According to Bloomberg reporting, the job cuts are part of the automaker’s effort to liberate $3 billion of corporate operational costs from the its internal combustion engine business. The company would then transfer savings garnered from the layoffs to build electric Ford F-150 Lightning and Ranger pickups at Ford’s Michigan Assembly Plant in Wayne, a new Mustang coupe at Flat Rock Assembly Plant, and a $35 million Ford Customer Service Division packaging facility in Monroe.

Ford and the United Automotive Workers union touted in their joint June 2 announcement that the company’s $2 billion investment in Michigan, including the $134 million of taxpayer incentives, would create 3,200 union jobs in the state. Ford currently employs 31,000 salary workers.

“Ford was just given another $135 million of taxpayer dollars after the company promised to add 3,000 new EV jobs in Michigan,” Jason Hayes, environmental policy director at the Mackinac Center for Public Policy, told The Center Square.

“But we learned that Ford is planning to cut 8,000 jobs – about a quarter of its salaried workforce – to help fund its ‘Model e’ electric vehicle unit,” Hayes continued. “We’re told that these habitual multi-million-dollar handouts are the key to job creation and to making Michigan a destination for business. Unfortunately, it’s becoming painfully clear that corporate welfare is more about transferring wealth to a few of the state’s favored companies than anything else.”

After reporting a first quarter loss of $3.1 billion in 2022 compared to the first quarter of 2021, Ford in March revealed its Ford+ plan in which the company would be split between the Ford Blue and Model e divisions. At that time, Ford also announced it was planning on investing $50 billion in its electric vehicles.

In what was characterized widely in the press as a blow to Michigan’s automotive economy, Ford revealed last September it was partnering with SK Innovation to construct an $11.4 billion electric vehicle and battery facilities in Kentucky and Tennessee. The projects, the companies say, are anticipated to create more than 11,000 jobs.

By Bruce Walker | The Center Square