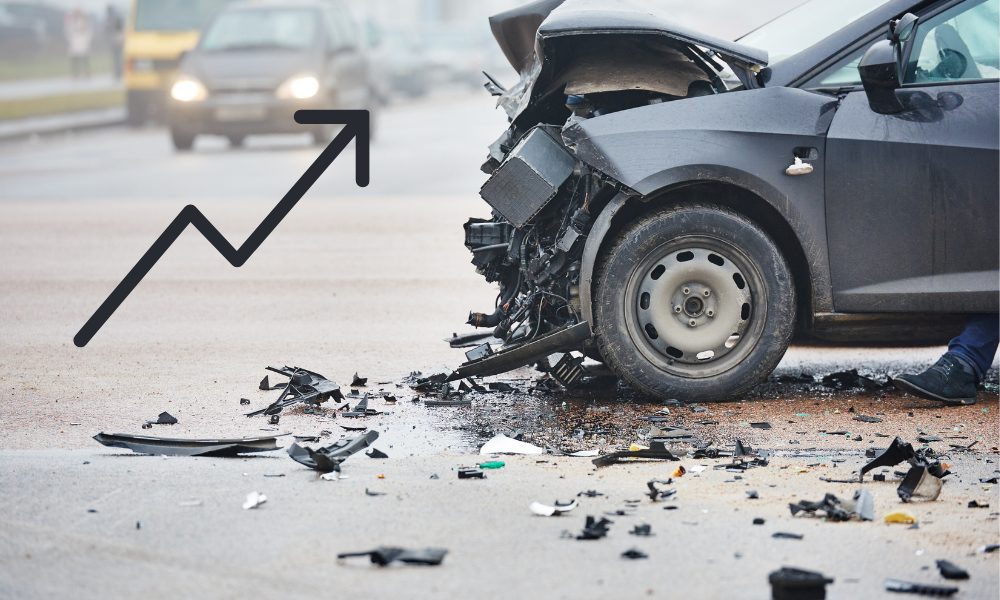 Alongside the release of the 2020 fatality projections, Early Estimate of Motor Vehicle Traffic Fatalities in 2020, the agency issued two special reports, Early Estimates of Motor Vehicle Traffic Fatalities and Fatality Rate by Sub-Categories in 2020, and Update to Special Reports on Traffic Safety During the COVID-19 Public Health Emergency: Fourth Quarter Data.

While Americans drove less in 2020 due to the pandemic, NHTSA’s early estimates show that an estimated 38,680 people died in motor vehicle traffic crashes—the largest projected number of fatalities since 2007. This represents an increase of about 7.2 percent as compared to the 36,096 fatalities reported in 2019. Preliminary data from the Federal Highway Administration (FHWA) shows vehicle miles traveled (VMT) in 2020 decreased by about 430.2 billion miles, or about a 13.2-percent decrease. The fatality rate for 2020 was 1.37 fatalities per 100 million VMT, up from 1.11 fatalities per 100 million VMT in 2019. NHTSA’s analysis shows that the main behaviors that drove this increase include: impaired driving, speeding and failure to wear a seat belt.

NHTSA’s projections show significant increases in fatalities during the third and fourth quarters of 2020 as compared to the corresponding quarters of 2019. NHTSA will continue to carefully analyze various data sources to understand how the risks to vulnerable road users might have changed during 2020 and the contributing factors for the increase.

Preliminary finding show that traffic fatalities rose in most major categories over 2019:

Crash factors and demographics reviewed by NHTSA that showed the largest increases in 2020 as compared to 2019 included: