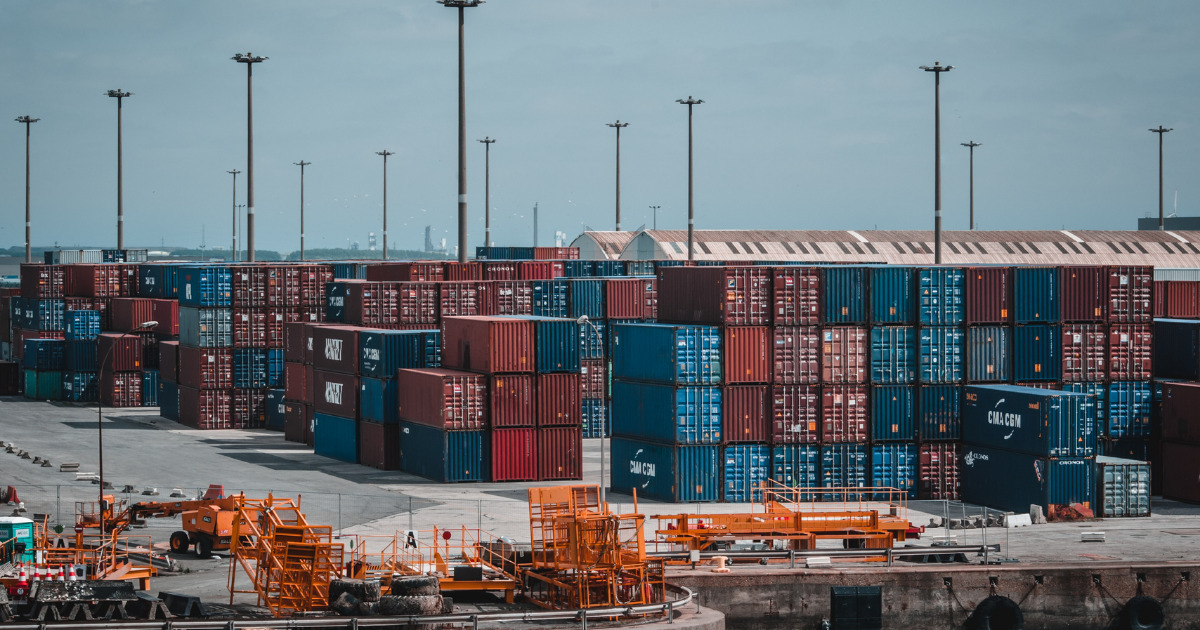 (The Center Square) – While many businesses continue to leave California for Texas and elsewhere, international shipping companies have been increasing their operations in Florida, with one launching a new service on the East Coast, and its first port in Florida, bypassing the West Coast and California ports.

Sea Lead Shipping Pte Ltd, a privately owned global shipping line headquartered in Singapore, announced the launch of a new service linking ports in East Asia with ports on the East Coast of the United States – the first port being JAXPORT in Florida.

Sea Lead Shipping “will be moving part of their operations from California to JAXPORT in order to bypass heavy congestion at the Port of Long Beach,” Gov. Ron DeSantis’ office announced. It will be “the first U.S. East Coast container service for the company and JAXPORT will serve as the last port of call on Sea-Lead’s Asia East Coast rotation, connecting Jacksonville to 4 locations in Asia.”

The company’s Asia East Coast (AEC) service “will provide shippers with a reliable and timely service that avoids the port congestion that is hampering efficient service at many other ports,” it says. The AEC service will be served by four ships with an average capacity of 6,100 TEUs.

The new AEC service begins March 7, with the first sailing from Nansha. JAXPORT’s Blount Island Terminal will receive its first ships in May 2022.

Sea Lead Managing Director Cho Kit Wei said, “Port congestion has been a challenge for everyone recently and the AEC will allow us to service ports that are more efficient for our customers. We are confident that the market and our partners will respond well to the service, and we look forward to developing strong partnerships on this trade lane.”

The announcement comes after months of an aggressive marketing campaign by Florida officials, several years of investments in Florida ports and infrastructure, and a specific invitation by DeSantis last October for companies to move their operations to Florida ports.

Last October, DeSantis announced that Florida seaports had open capacity and could meet holiday demand, while other seaports across the country were struggling with logjams. He made the invitation at JAXPORT, stating that JAXPORT, Port Everglades, Port Tampa Bay and Port Panama City all had availability to handle more cargo.

“Year after year we continue to invest in our seaports, in infrastructure and in workforce education to make sure our supply chain is resilient,” DeSantis said. “I’m especially proud of Florida’s seaports. They are crown jewels in our state. While other U.S. ports are just now announcing around-the-clock operations, in Florida many of our ports are used to serving Florida farmers, families and businesses with 24-hour operations.”

To sweeten the deal, JAXPORT announced it was offering incentives to any company that chose to bring its business to the port. Since then, several companies have contacted JAXPORT about shifting their business to Florida, many citing DeSantis’ invitation.

The Florida Ports Council also aggressively ramped up its marketing strategies in the second half of 2021, encouraging cargo ships stuck in congested and delayed California seaports to change shipping lanes and divert to Florida ports.

Within one week, Sea Lead Shipping announced it was moving part of its operations from Port of Long Beach, California, to JAXPORT.

Sea Lead Shipping’s new service is initially expected to bring 400-500 loaded containers to be discharged at JAXPORT and will bring in $400,000 in new revenue.

JAXPORT CEO Eric Green said that Sea Lead Shipping’s decision to call on JAXPORT, “and the jobs and economic impact it brings to Jacksonville, is a direct result of the dedication and foresight of our elected officials who have invested in a deeper channel and infrastructure upgrades to enable JAXPORT to serve a wider variety of vessels.”

Since 2019, Florida has invested nearly $1 billion into its seaports to ensure they have the capacity to serve as much cargo as possible, and prioritized infrastructure investments in roadways to ensure capability of handling freight movements.

In his 2022-2023 proposed budget, DeSantis directed $10.4 billion toward Florida’s transportation infrastructure. The funding will enable Florida seaports to double capacity of cargo containers they receive from 4 million to 8 million containers a year.

Florida’s seaports are a major economic driver, supporting 900,000 direct and indirect jobs, and contributing almost $118 billion to the state’s economy through cargo and cruise activities, the Florida Ports Council says.

JAXPORT and Port Everglades, two of Florida’s 15 seaports, began experiencing increases in cargo ships calling on their ports last year in an effort to avoid port congestions elsewhere. Port Everglades saw 11% growth year over year and is up more than 25% year to date.

At Port Manatee, the first quarter of 2022 showed a 15% increase in short tons. Wood products, which normally go into California, have been coming to Port Manatee instead.

PortMiami recorded its busiest cargo year in its history, up almost 18% over last year with most of the additional cargo attributed to imports coming from Asia, which would normally go into California.

Port Tampa container tonnage increased by 14% in the first quarter of 2022. It saw huge jumps in building materials with steel up 122% and lumber up 160%.