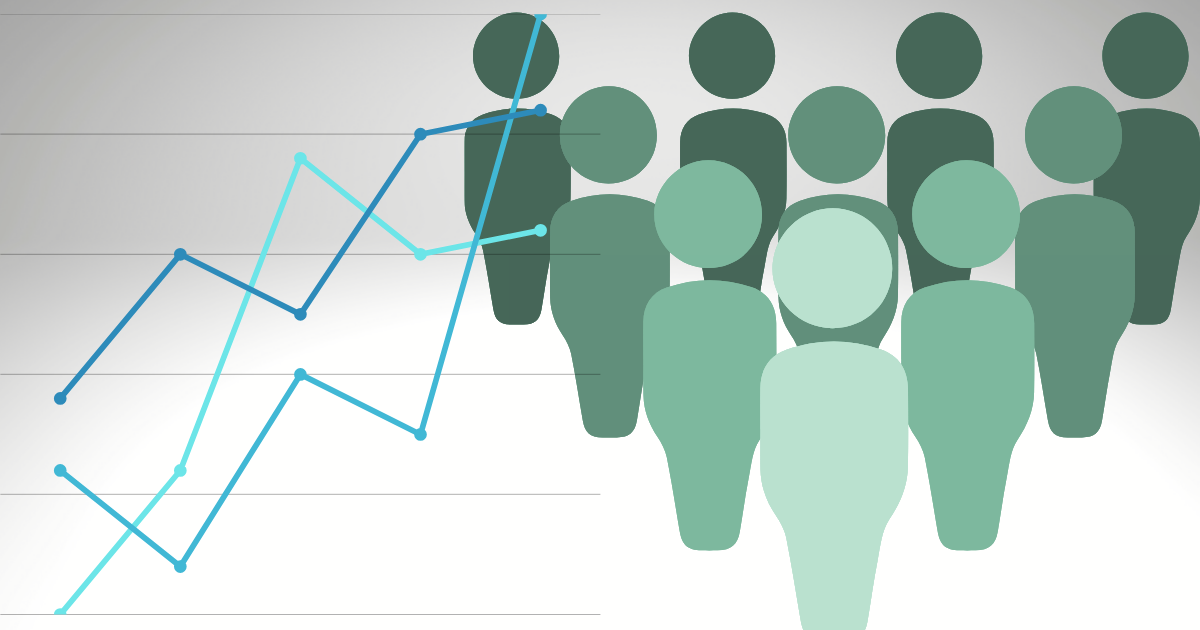 (The Center Square) – A national website that provides commentary on legal and law issues posted a list of 245 schools where shootings occurred in response to the Robb Elementary murders in Texas where 21 people were killed.

However, the list of 245 schools published by Above The Law website includes many shooting incidents that don’t fit the profile of a Columbine-type shooting. The post is circulating on social media and the list of schools has also been posted elsewhere. One Michigan high school principal posted the list of 245 school names on Facebook. It was shared more than 3,000 times in a day.

Chris Williams, assistant editor of Above The Law, wrote, “And God bless the parents from these schools who were not able to hear their children breathe again:” and then listed the names of 245 schools.

n the debate over gun violence in America, the definition of a school shooting can vary greatly. For example, consider many of the shootings listed by Above The Law. Media reports shed details on the shootings.

Apostolic Revival Center Christian School in Florida is on the list. An FBI informant was shot to death in his car over drug deals in the parking lot of a church that also hosts a school. The FBI informant’s girlfriend was dropping off lunch at the school for her son at the time the informant was shot and killed. No students were injured and no students witnessed the shooting.

A shooting at Milwee Middle School shooting in Florida involved a 15-year-old student who brought a toy Airsoft gun to school. After the boy ran into the restroom, he was shot by a SWAT police officer when he pointed the fake gun at the officer. The Cesar Chavez High School shooting involved a gun deal gone bad in a school restroom. One of the students was shot when it was discovered the payment for the gun was made with fake money.

Another of the shootings on the list doesn’t appear to even involve a school. Conception Abbey is listed as a school shooting on the Above the Law post. In 2002, a 71-year-old man distraught over how the church treated him during a divorce went to the Catholic monastery Conception Abbey in Missouri and shot and killed two monks before taking his own life.

And the shooting at East English Village Preparatory Academy in Detroit was a gang-related incident in the parking lot at 9:30 p.m. on a Friday night after a school event.

The K-12 School Shooting Database documents every time a gun is fired, or bullets hit school property or a gun is brandished under any circumstances. The database is part of the federal government’s Center for Homeland Defense and Security.

Chris Williams, the author of the Above The Law post, didn’t respond to an email seeking comment.

It’s difficult to track school shootings as far back as 1970.

The Wall Street Journal reported the 21 dead in Texas make 2022 the third most deadly year for active school shooter events going back to 1970. Since then, 188 people have been killed in school shootings, the Wall State Journal reported, citing the K-12 Shooting Database.

The database is missing some shootings from the 1970s, 1980s and 1990s, before the widespread use of the Internet. The K-12 Shooting Database acknowledges its information isn’t complete due to the difficulty of accessing media accounts prior to the internet.

By Tom Gantert | The Center Square