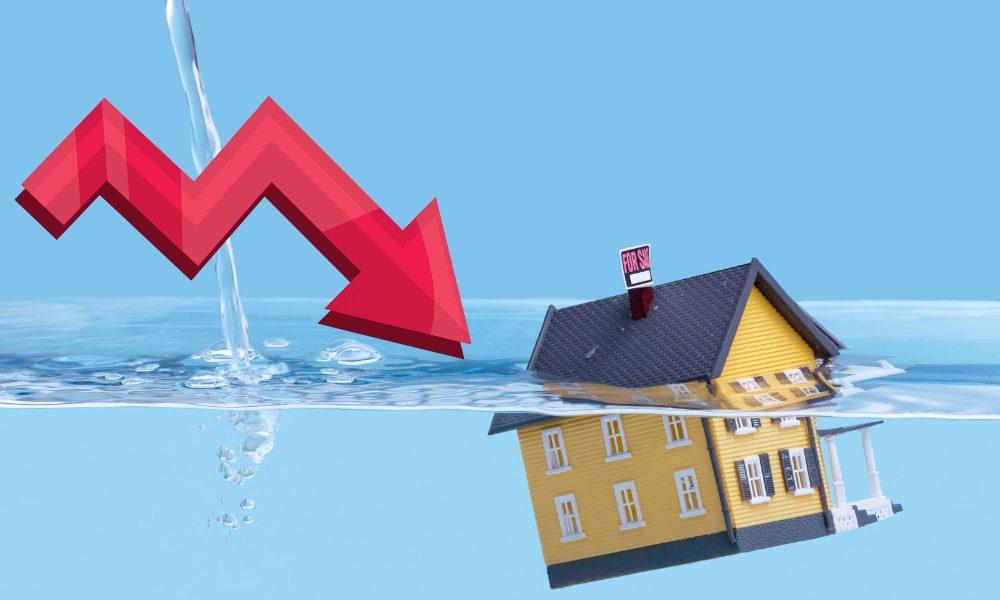 ATTOM Data Solutions, licensor of the nation’s most comprehensive foreclosure data and parent company to RealtyTrac, a foreclosure listings portal, recently released its February 2021 U.S. Foreclosure Market Report, which shows there were a total of 11,281 U.S. properties with foreclosure filings — default notices, scheduled auctions or bank repossessions — up 16 percent from a month ago but down 77 percent from a year ago.

Foreclosure starts increase monthly in 29 states nationwide
Lenders started the foreclosure process on 5,999 U.S. properties in February 2021, up 15 percent from last month but down 78 percent from a year ago.

“The government’s moratorium bans foreclosures on government-backed loans for homeowners, and borrowers in the forbearance program are also protected from foreclosure actions,” Sharga noted. “But loans on commercial properties, investment properties, and properties that are vacant and abandoned do not always have the same protections. This could be why we’re seeing a slight increase in foreclosure starts despite the government programs.”