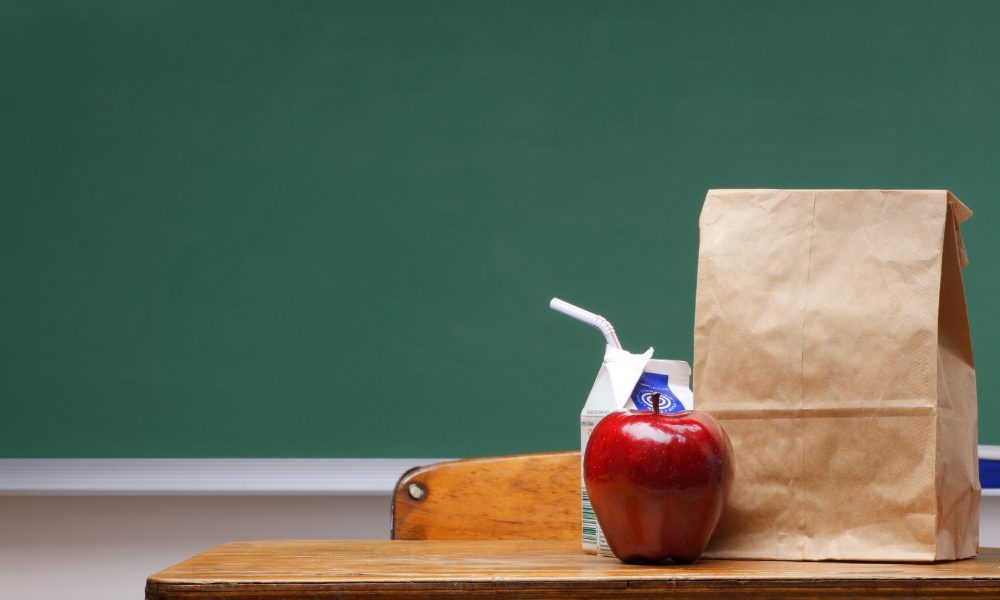 (The Center Square) – Schools ordering food for the beginning of the fall semester could be facing uncertainty over whether they’ll receive federal assistance that’s the center of a legal battle tied to sex discrimination rules.

Twenty-two attorneys general are suing the Biden administration to prevent any loss of federal nutrition assistance for failing to obey the funding catch tying the money to other issues.

The lawsuit contends the USDA’s guidance is unlawful as states and other entities weren’t allowed an opportunity to provide input as required by the Administrative Procedures Act. It claims the Supreme Court’s ruling is being misapplied and the new guidance will create regulatory chaos.

“This case is, yet again, about a federal agency trying to change law, which is Congress’ exclusive prerogative,” Slatery said in a statement. “The USDA simply does not have that authority. We have successfully challenged the Biden Administration’s other attempts to rewrite law and we will challenge this as well.”

By Joe Mueller | The Center Square