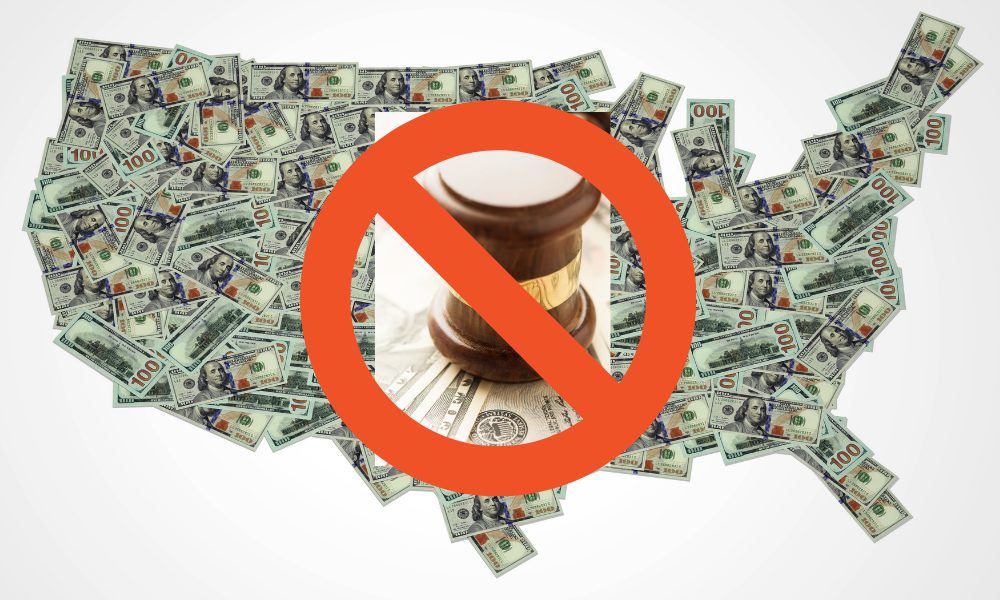 At the direction of Secretary of Homeland Security Alejandro N. Mayorkas, U.S. Immigration and Customs Enforcement (ICE) this week rescinded two delegation orders related to the collection of civil financial penalties for noncitizens who fail to depart the U.S.

The agencies said the orders “run counter to the agency’s best interest.”

“There is no indication that these penalties promoted compliance with noncitizens’ departure obligations,” Secretary Mayorkas said in a statement.  “We can enforce our immigration laws without resorting to ineffective and unnecessary punitive measures.”

From the news release:

After reviewing detailed data regarding the issuance of such fines since 2018, it was clear to Secretary Mayorkas and Acting ICE Director Tae Johnson that the fines were not effective and had not meaningfully advanced the interests of the agency.  ICE intends to work with the Department of Treasury to cancel the existing debts of those who had been fined.

Although ICE has had the authority to assess financial penalties to individuals for failing to depart for more than 20 years, the agency did not initiate enforcement of these penalties until 2018.  As of January 20, 2021, ICE ceased issuing these fines. This formalizes the Biden Administration’s change in direction.