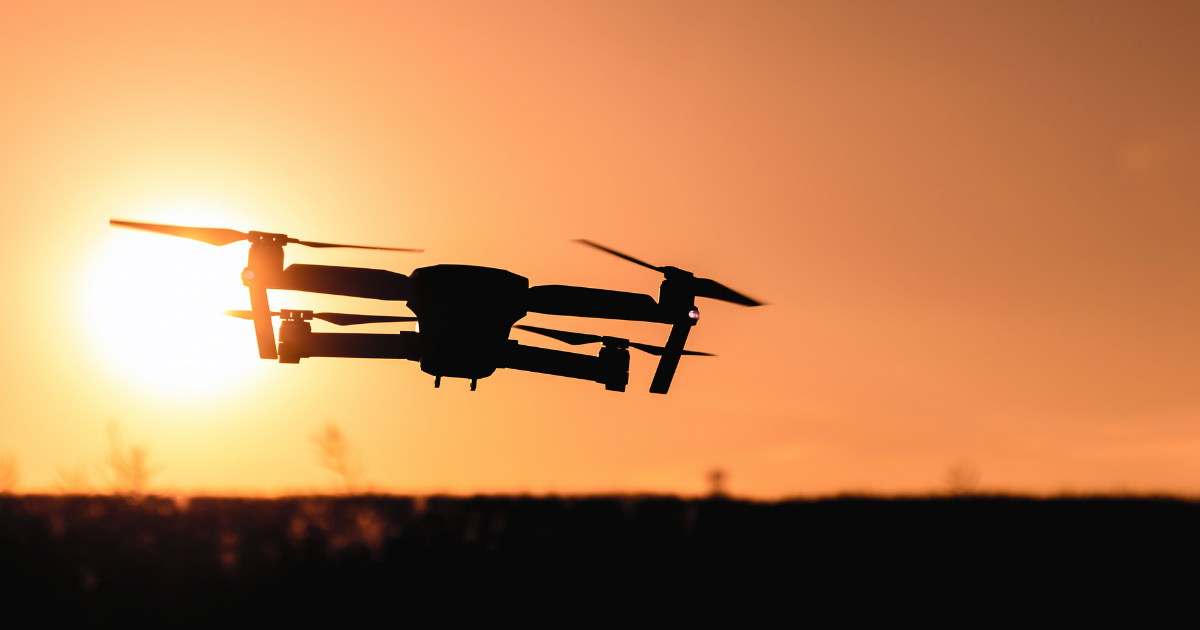 (The Center Square) – New federal legislation would give drone operators stationed on American soil the same tax benefits given to soldiers stationed in a combat zone.

The CZTE protects enlisted members’ income from taxation if they spend even a single qualifying day in a combat zone. The exemption also applies to warrant officers and officers, though it’s capped for the latter. States that follow the Internal Revenue Service’s tax code on either a rolling or static conformity would also exempt the income.

“This bipartisan legislation would ensure that servicemembers at Creech Air Force Base conducting remotely piloted aircraft operations in combat zones are eligible for the same tax benefit as others serving in combat zones,” Rosen said.

The Nevada Democrat said in a news release that RPA crews face retention and mental health problems due to the stressors and intensity of their missions.

“Twenty-first Century warfare is increasingly conducted stateside, yet drone crews engaged in active combat situations are not recognized as having served in combat by the military and therefore do not receive benefits or care commensurate with their service,” Blackburn said. “These service members experience similar stressors to their colleagues who are physically overseas and see similar horrific events play out, and deserve to be treated as such. This legislation will provide drone crews with a combat zone tax exemption while they are actively supporting combat operations from domestic locations.”

By Cole Lauterbach | The Center Square