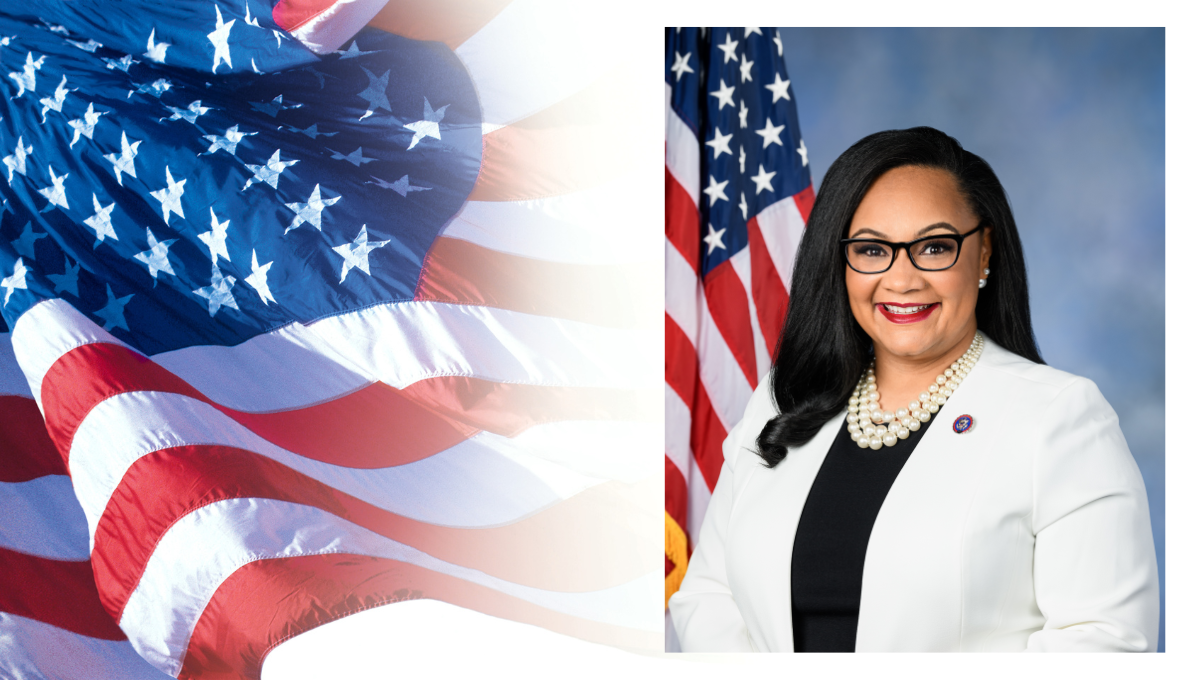 A Congresswoman from Georgia wants to give tax credits to individuals who purchase gun safes to store their firearms.

Williams, a self-proclaimed expert marksman, says she sends her seven-year-old to school, fearful of a school shooting.

“I know we can protect second graders and the Second Amendment at the same time. We must make sure guns are safely stored in our homes to reduce the tragedy of gun violence in our country. The SAFES Act is just one of the many steps we must take to end preventable gun deaths and injuries,” Williams said of the bill.

What the Bill Does

The bill creates a 90 percent refundable tax credit up to $500 for individuals or $1,000 for couples to purchase a gun safe to safely store their firearms.

The legislation also says recipients of the credit would not have to provide information on their firearms in order to receive the credit. Further, it would require the Secretary of Health and Human Services to prepare a report indicating which types of gun safes “are highly effective in preventing unauthorized access.”

Commentary on the Legislation

Cicilline said the measure is imperative because children are often killed by ‘family fire’ when guns are left unlocked or unsupervised in their homes. ” By making gun safes more affordable, the SAFES Act will hopefully enable more gun owners to safely store their firearms and prevent these tragedies,” he said of the bill.

And Congressman Deutch echoed their sentiments:

“Even adults can be harmed by an improperly stored firearm, with devastating consequences. That is why the SAFES Act incentivizes responsible gun owners to safely store their firearms at home. Encouraging safe storage is an important, commonsense way that Congress can work towards a future without gun violence.”

The SAFES Act is endorsed by Brady: United Against Gun Violence and the Giffords Law Center.

Click here for the text of the SAFES Act.