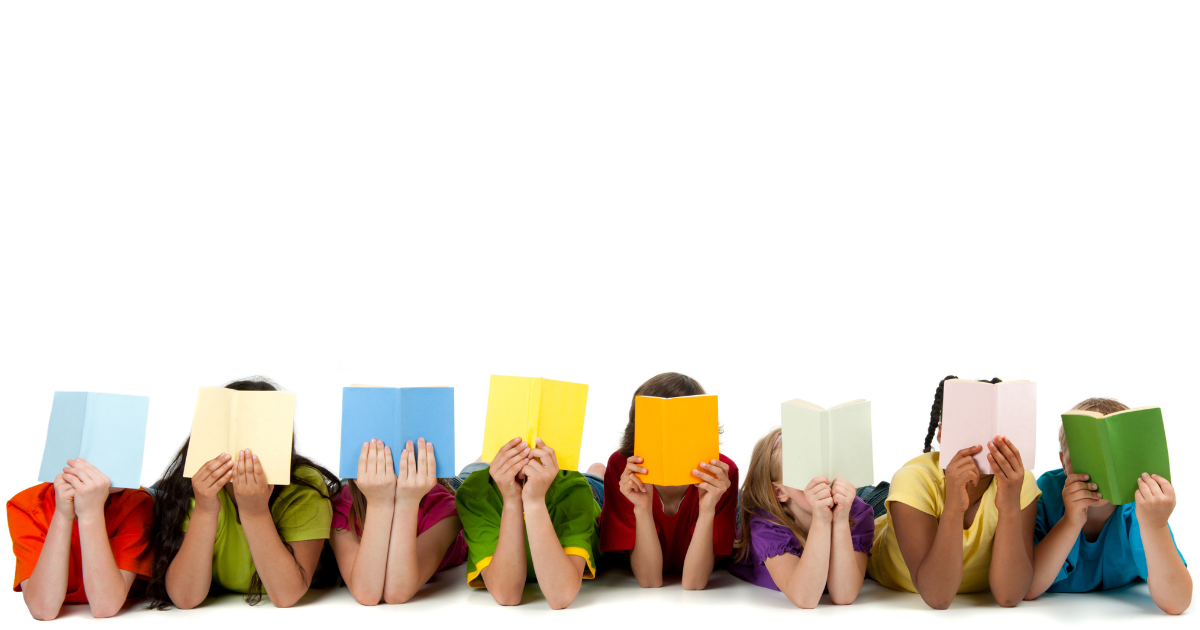 (The Center Square) – Lawmakers in more than a dozen states have pledged to push for legislative protection and refuge bills for transgender youth and their families, drafting template legislation based on a bill introduced in California.

The multi-state effort, announced by Sen. Scott Wiener, D-San Francisco, the LGBTQ Victory Institute and other advocates on Tuesday, comes in response to recent actions announced in states such as Texas. In February, Gov. Greg Abbott issued a directive for state agencies to launch child abuse investigations into instances of youth receiving gender-affirming care, though a judge has temporarily blocked this directive.

In total, 19 states have introduced or plan to introduce legislation that will shield transgender youth and their parents from facing civil or criminal penalties when seeking or receiving gender-affirming care.

In California, Wiener’s Senate Bill 107 would declare that another state’s law allowing civil or criminal action to be brought against a “person or entity” allowing a child to receive gender-confirming care is “contrary to the public policy of this state.” The bill also declares that California law enforcement should not “intentionally participate” in arresting a person who has an out-of-state warrant related to gender-confirming care for youth.

“Starting with our legislation in California, we are building a coordinated national legislative campaign by LGBTQ lawmakers – a rainbow wall – to provide refuge for trans kids and their families,” Wiener said. “We’re making it crystal clear: We won’t let trans kids be belittled, used as political pawns, separated from their families, or denied gender-affirming care.”

Supporters of the bill acknowledged Tuesday that this legislation could face an uphill battle in some states but said the 21 lawmakers dedicated to advancing these bills “will fight tooth and nail” to get them passed.

“And even in states that have little chance of these bills advancing, the message it sends is still incredibly important: trans kids need to know they have leaders standing up and fighting for them,” said Mayor Annise Parker, President & CEO of LGBTQ Victory Institute.

West Virginia Delegate Cody Thompson is among the lawmakers who plan to introduce legislation to ensure protections for trans kids and their parents, saying attacks on the community have been “far too numerous.”

By Madison Hirneisen | The Center Square