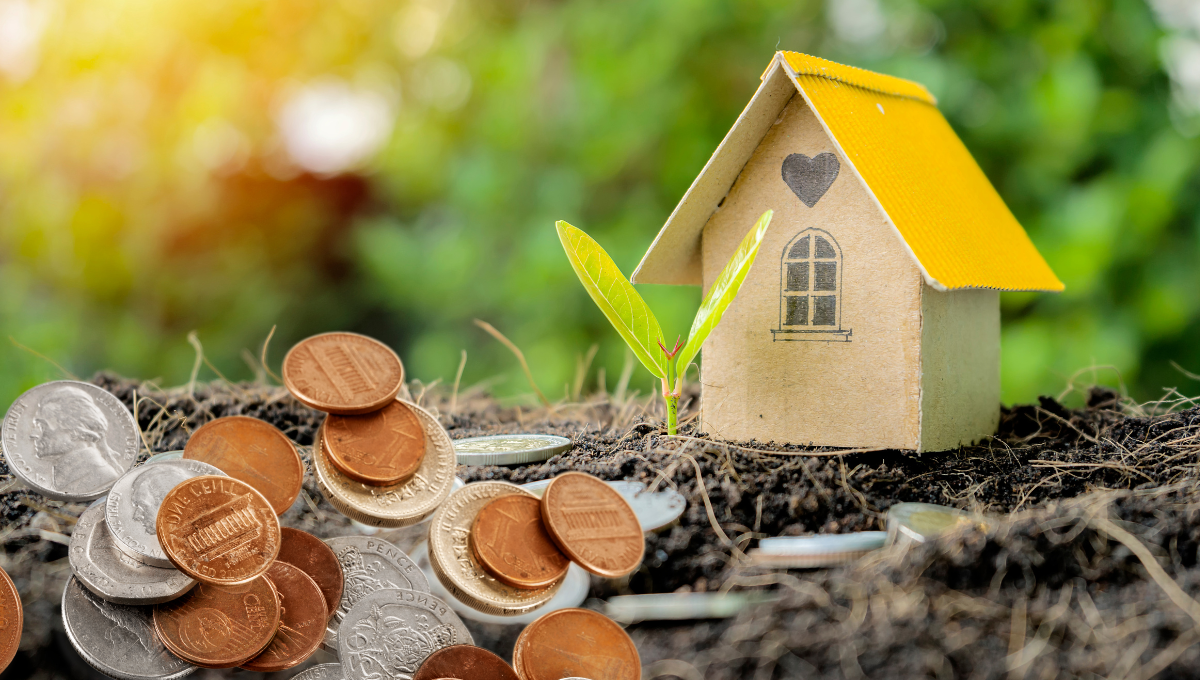 Legislation to create a national network for land banks was recently filed in the U.S. House of Representatives.

This legislation would create a national network to provide resources, technical assistance, and grants to help land banks nationwide implement best practices. This network would also help communities create their own land banks.

The National Land Bank Network Act provides $10 million in funding to set up the non-profit network as well as to develop grant programs to support local land banks and communities. The bill also includes a $5 million annual authorization to support the network.

Vacant and abandoned properties destabilize neighborhoods by driving down surrounding property values, creating fire and safety hazards, and draining local tax dollars. Distressed properties are a difficult problem for local communities to resolve. Often, the cost of repairs to maintain these properties and the potential unpaid taxes on such properties exceed the actual property value, discouraging potential future buyers.

In response, land banks were developed to help return vacant and tax delinquent properties to productive uses, like economic development and affordable housing. A federal network for land banks can help expand their reach and capacity to address these challenges and improve neighborhoods across America.

There are approximately 170 land banks already operating throughout the country at the municipal, county and state level.

Commentary on the Legislation

“Far too many low-income communities have high rates of abandoned and vacant housing, which creates blight and destabilizes neighborhoods. The covid-19 pandemic may make this problem worse and its impacts are being disproportionately felt in poor neighborhoods. Land banks are an effective response strategy since they acquire abandoned properties and bring them back to productive uses, including for sorely needed affordable housing. The Local Initiatives Support Corporation applauds Rep. Kildee and Rep. Ferguson for recognizing the need for federal resources to scale the land bank movement’s response efforts,” said Matthew Josephs, Senior Vice President, Local Initiatives Support Corporation.

“As a former mayor that understands the importance of using land banks to revitalize vacant and abandoned properties, I’m proud to work alongside Congressman Kildee to introduce this legislation,” said Congressman Ferguson. “Land banks have the unique ability to create value in properties that the private market would normally avoid. Especially in rural Georgia, land banks provide critical opportunities to bring economic growth and future development to local communities that otherwise would not happen.”

“Since I founded Michigan’s first land bank in Genesee County in 2002, over 250 communities nationwide have recognized the power of land banks to restore abandoned properties to productive uses. Land banks help communities clean up blight, reduce crime and increase property values. I am pleased to introduce this commonsense legislation with my Republican colleague, Congressman Ferguson, to strengthen our neighborhoods,” said Congressman Kildee.