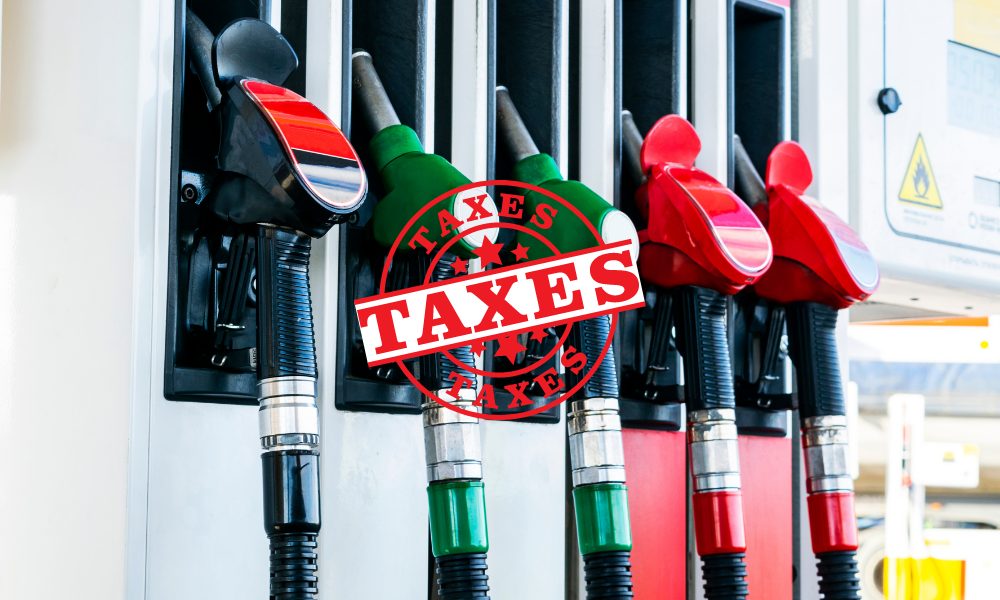 (The Center Square) – A bill that would raise Wyoming’s fuel tax by 15 cents to fund road repairs recently advanced in a legislative committee, but some think there’s a better solution.

Forwarded by the Transportation, Highways and Military Affairs Committee, the bill proposes a 5-cent increase every year for three years until it reaches 39 cents by July 1, 2024. A deteriorating state road system would be the benefactor of the extra revenue through the Wyoming Department of Transportation (WYDOT).

One industry group agrees there needs to be more revenue, but Mark Larson, vice president of the Colorado Wyoming Petroleum Marketers Association (CWPMA), is concerned Wyoming will pull too far ahead of neighboring states’ tax rates and become disadvantaged.

“The petroleum marketers do not want Wyoming to be the leader of fuel tax increases in the region and urge the legislators to be cognizant that Nebraska and particularly Colorado are substantially lower states, that increasing to 39 cents would move fuel sales to other states,” he told The Center Square.

During discussion on the bill, the CWPMA testified that 5 cents, rather than 15 cents, would be a good fit for what WYDOT reported needing to maximize on new bills from the federal government, according to Larson.

He added that for the past decade, all attempts to raise the fuel tax have been defeated, saying lobbyist he’s talked to don’t have much hope for this one either.

A better solution, according to Larson, would be a bill proposed by Rep. Jerry Obermueller, R-Casper, which would reappropriate existing funds.

As written by Obermueller, the bill would divert 1% of the state’s severance taxes from its Permanent Mineral Trust Fund, which equals $87 million a year, The Sheridan Press reported.  WYDOT would receive 70% of that while the remaining 30% would go toward community colleges, according to the Press.

“I think the Obermueller bill would be a good quick fix,” Larson said. “And I think it will appeal to some of the legislators because they’re desperately trying to keep – with this inflationary economy – from having to exact any taxes on their constituents, a 5-cent-a-gallon gas tax each year for the next three years would definitely have an impact.”

Obermueller’s bill was also forwarded by the Transportation, Highways and Military Affairs Committee.

Larson stressed that as long as Wyoming can keep its fuel taxes comparable to its primary competitor – Nebraska – the Cowboy State will be okay.

“We don’t want to get ahead of a competitor where people would say, ‘hey, I’m going to Wyoming, I’m in Nebraska, they’re cheaper, I’m going to buy fuel here before I go over there,’” he said.