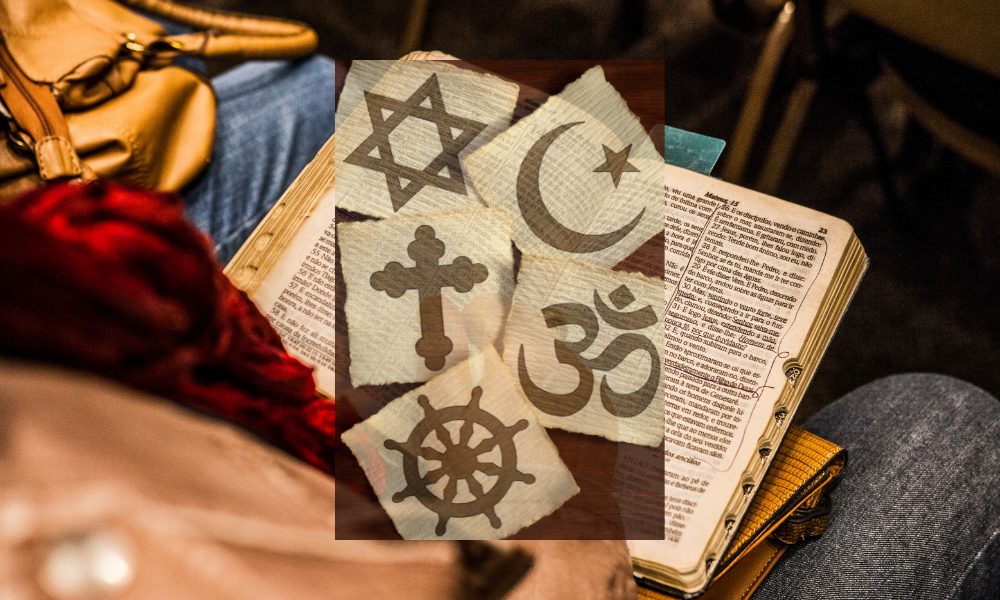 (The Center Square) – The majority of Americans, 73%, say their rights come from God, not government, and say government can’t force Americans to violate their religious beliefs, according to a poll conducted by Summit.org and McLaughlin and Associates.

“There’s a widening gap between the dominant media narrative and what the American people actually believe,” Dr. Jeff Myers of Summit.org said in a statement accompanying the poll results. “We’re seeing that in these numbers. As we approach a holiday established to thank God for His blessings on our nation, the American people still believe that our rights come from God, not from government, and that the right to believe and practice our religion must be respected.

“Despite everything, it is encouraging to see that Americans still acknowledge the freedoms that made this nation great.”

The majority, 75%, say the government doesn’t have the right to force Americans to participate in practices that violate their religious beliefs, compared to 16% who say it does and 10% who said they don’t know or don’t have an answer.

The poll comes at a time when the federal government is rejecting religious exemptions for federal employees who don’t want to comply with an executive order requiring COVID-19 shots as a condition of employment, and members of the military in all branches face dishonorable discharge or other consequences for submitting religious accommodation exemptions.

“Religious freedom is more than the ‘freedom to worship’ at a synagogue, church, or mosque,” Liberty Counsel argues. “It means government cannot force people to go against their core values and beliefs. Religious freedom protects people’s right to live, speak, and act according to their beliefs peacefully and publicly.”

In another survey conducted by Rasmussen and Summit Institute of 1,000 likely voters, 82% said freedom of religion was “important to a healthy American society;” 67% said it was “very important,” 15% said it was “somewhat important.”

Liberty Counsel Founder and Chairman Mat Staver said, “Our Founders established this nation on religious freedom, and the Constitution protects it. They sacrificed everything so we might live in a free country and help other innocent people around the world who are imprisoned, tortured and persecuted for their faith.”

The Summit/McLaughlin poll was conducted among 1,000 likely general election voters nationwide between October 14-18.

All interviews were conducted online; survey invitations were distributed randomly within predetermined geographic units structured to correlate with actual voter turnout in the general election. The poll has an accuracy of +/- 3.1% at a 95% confidence interval.