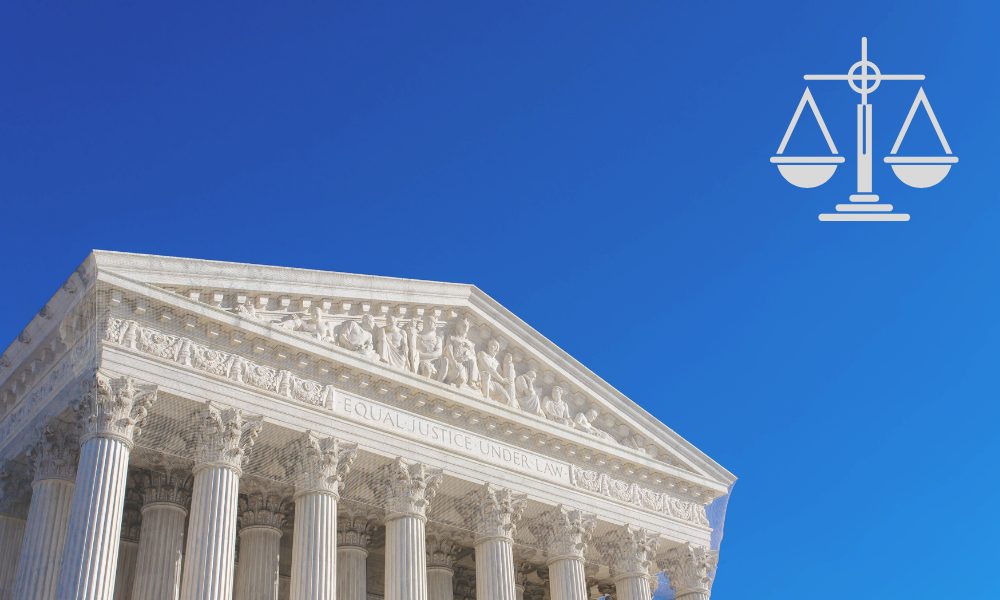 (The Center Square) – The Supreme Court ruled unanimously on Thursday that the city of Philadelphia violated the first amendment by refusing to contract with a Catholic foster home because of the group’s refusal to certify same-sex couples as foster parents.

The 9-0 decision in Fulton v. City of Philadelphia sided with the group, which says it helps families but does not certify same-sex couples for religious reasons.

“The refusal of Philadelphia to contract with CSS for the provision of foster care services unless it agrees to certify same-sex couples as foster parents cannot survive strict scrutiny, and violates the First Amendment,” said Roberts. “In view of our conclusion that the actions of the City violate the Free Exercise Clause.”

One of the concurring opinions was written by Justice Samuel Alito and joined by Justices Clarence Thomas and Neil Gorsuch, all of whom did not join the majority opinion. The opinion agreed with the majority ruling but criticized the court for not going far enough in its protection of religious freedom under the first amendment.

“The Court has emitted a wisp of a decision that leaves religious liberty in a confused and vulnerable state,” said Alito. “Those who count on this Court to stand up for the First Amendment have every right to be disappointed—as am I.”

Alito also stated that the case Employment Division, Department of Human Resources of Oregon v. Smith should be overruled by the court. In Employment Division v. Smith, the court ruled the state may accommodate otherwise illegal acts, in the name of religion, but are not required to do so. Alito contended the case allows a dangerous precedent for the protections of the first amendment and should be overturned.

“Smith was wrongly decided. As long as it remains on the books, it threatens a fundamental freedom,” said Alito. “And while precedent should not lightly be cast aside, the Court’s error in Smith should now be corrected.”

Nonetheless, the ruling is seen as a clear victory for advocates for religious freedom and the first amendment.

In a statement, Nelson Pérez, Archbishop of Philadelphia, celebrated the Supreme Court’s ruling, hailing it as an important decision for his church.

“Today’s decision from our Nation’s highest court is a profound one that rings loudly in Philadelphia and reverberates throughout the Country,” said Pérez. “The ruling issued today is also a crystal clear affirmation of First Amendment rights for the Archdiocese of Philadelphia and all charitable ministries in the United States who are inspired by their faith to serve the most vulnerable among us.”

Alphonso David, President of the Human Rights Campaign, expressed his disappointment with the ruling in a statement.

“Though today’s decision is not a complete victory, it does not negate the fact that every qualified family is valid and worthy—children deserve a loving, caring, committed home,” said David. “We celebrate the LGBTQ families who are dedicated to providing homes to the thousands of children in the child welfare system.”

The victory for the Catholic Social Services in Philadelphia is seen as an important decision by religious individuals enabling them to continue to practice their faith, a sentiment echoed by Pérez.

“It is my personal hope that today’s decision makes it abundantly clear that religious ministries cannot be forced to abandon their beliefs as the price for ministering to those in need,” said Pérez. “We can all live and work peacefully, side-by-side, to create a better and brighter future for all of our children.”