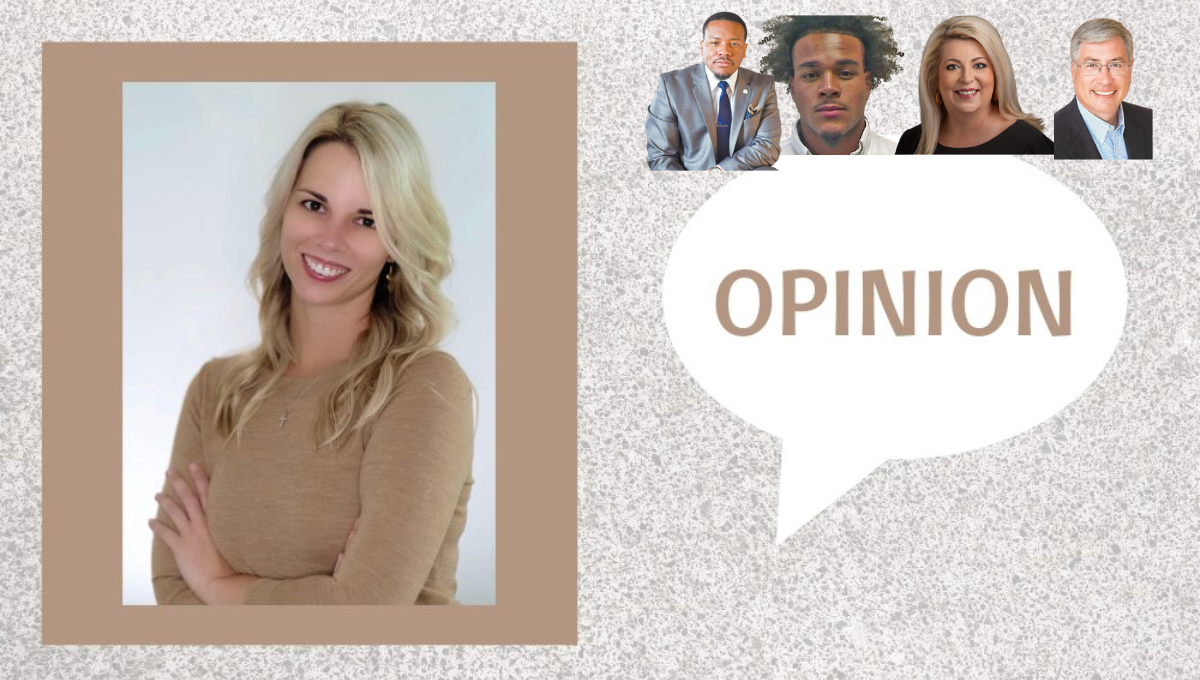 The following column is an opinion piece and reflects the views of the author and not those of TheGeorgiaVirtue.com

The Marc Wilson case is a perfect example of how & why narratives destroy the best interests of everyone.

Lost in the one-liners from attorneys & advocates and the sound bites from the media is the 17-year-old who will never see another birthday.

It’s lost because neither the state nor the defense represent Haley Hutcheson or her family. The defense is, obviously, there for Wilson and prosecutors represent ‘the laws of the state.’ Absent is a party which is there solely on behalf of the person who lost her life or the people she left behind.

While the case makes headlines over race, the application of Stand Your Ground laws, contempt of court proceedings, race, GoFundMe pages, bond denials, judicial recusals, race, prosecutorial misconduct, race, and so much more, the Hutcheson family sits on the sidelines.

Not because they want to, I’m sure. What other choice do they have? Irrespective of race, Stand Your Ground laws, judicial action, prosecutorial drama, your opinions, or mine…a person they love is dead.

It doesn’t matter if you think Marc Wilson was absolutely justified or unjustifiably in the wrong — a person who was not a threat to anyone else is dead.

Did you know that, under Georgia law, if you are acting in self-defense and someone else is injured or killed in the process, it can be considered ‘justified?’ Likely not…because the bait thrown out there for conversation relies on conflict and division, not understanding.

While many people are caught up in the chaos of what’s oozing out of the courtroom, lawyers on both “sides” know that the ultimate question is whether or not Marc Wilson should be held *criminally responsible* for the death of Haley Hutcheson. And, if so, to what degree.

However, only 12 Bulloch County citizens will decide that. And only one 20-something-year-old man will pay the price for that. The rest of us are left to deal with the smoke fog this case has left in the community and on the dialogue generally.

I hear people remark all the time that the justice system is heartless, but I’m not sure that’s wrong. What’s wrong is that the people around us are.

What’s heartless is that Haley Hutcheson is dead and there’s a chance that it will all be in vain, without a single inkling of improvement in the community we live in or the justice system under which we operate…for anyone.

What’s heartless is that Marc Wilson may also forfeit some or all of his life for this incident — perhaps because he believed he had to, perhaps because he made a terrible decision — and there’s a chance that it, too, will be without any sign of improvement in the community we live in or the justice system under which we operate…for anyone.

Eventually, the case will end and there won’t be anything left to argue about. The narrative will shift again, until the next case, to the default “We won, you lose” attitude….when in reality, if you look at this case objectively, all you can see are losses.